Joe Rogan On Brittney Griner ‘We Have People In America Right Now Locked Up For Marijuana’Posted by MMP News AuthorOn August 6, 2022 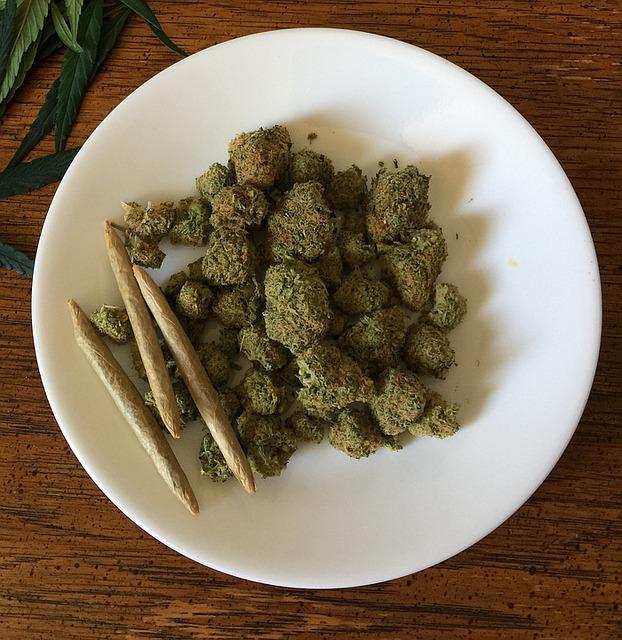 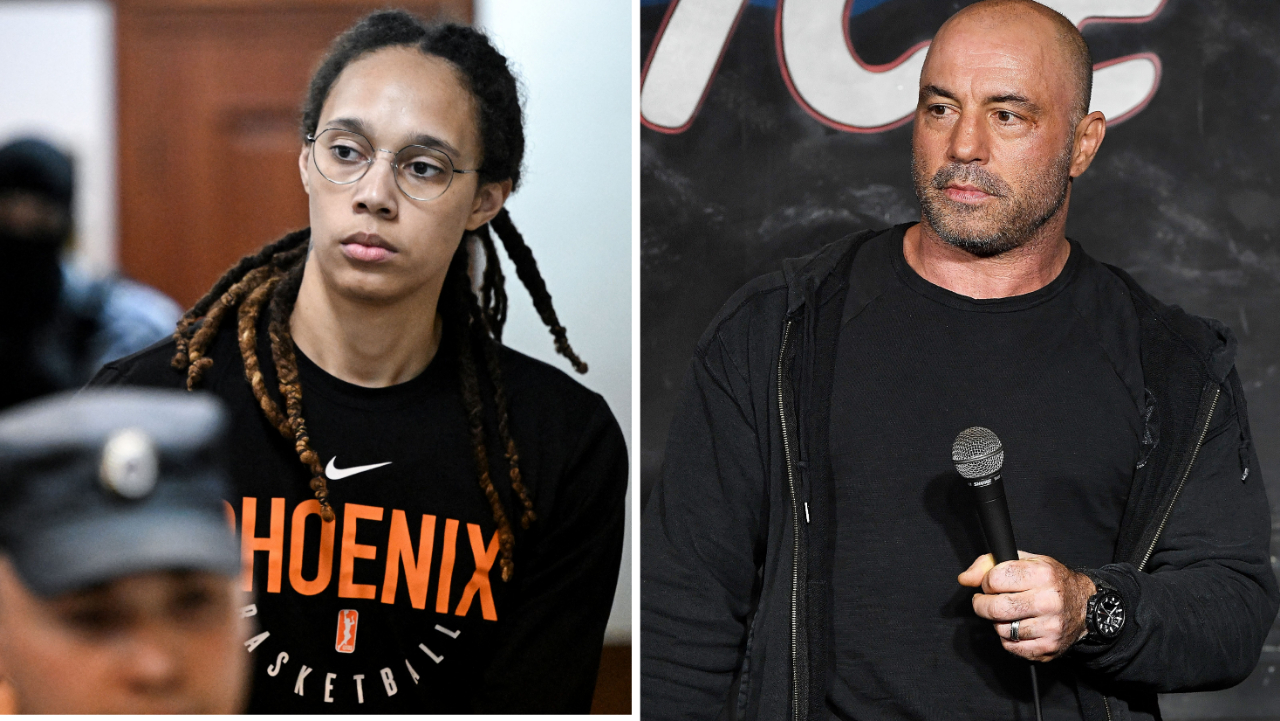 Joe Rogan hopes the people in America locked up with marijuana charges also get freed while the US brings Brittney Griner back home.

Earlier this week, Griner was sentenced to 9 years in prison for drug smuggling after she was caught trying to board an airplane at a Moscow airport while carrying two vape pens filled with hashish oil.

BREAKING: Brittney Griner sentenced to 9 years by Russian court.
Daunting but expected sentence. Effectively closes 1st chapter in her detainment and moves her fate to the diplomatic world. Real length of detention will be however long it takes to reach deal between US & Russia.

Rogan saw the news and made a post about it on Facebook. In the post, Rogan says he hopes Griner gets freed but also hopes the US government takes a hard look at their own marijuana policies.

“This is some really horrible shit. I hope some sort of a deal can be made to get her out, and I hope this makes us look at our own policies here in America where thousands of people are in jail for cannabis right now.”

During a recent episode of the Joe Rogan Experience, Rogan went off on the United States’ marijuana policies amid the Griner situation.

“They’ve got her arrested, it’s against the law and she might do 10 years in jail over there which is f*cking horrific..but here’s what’s important. People are freaking about this, Russia needs to let her go..we have people in America locked up…