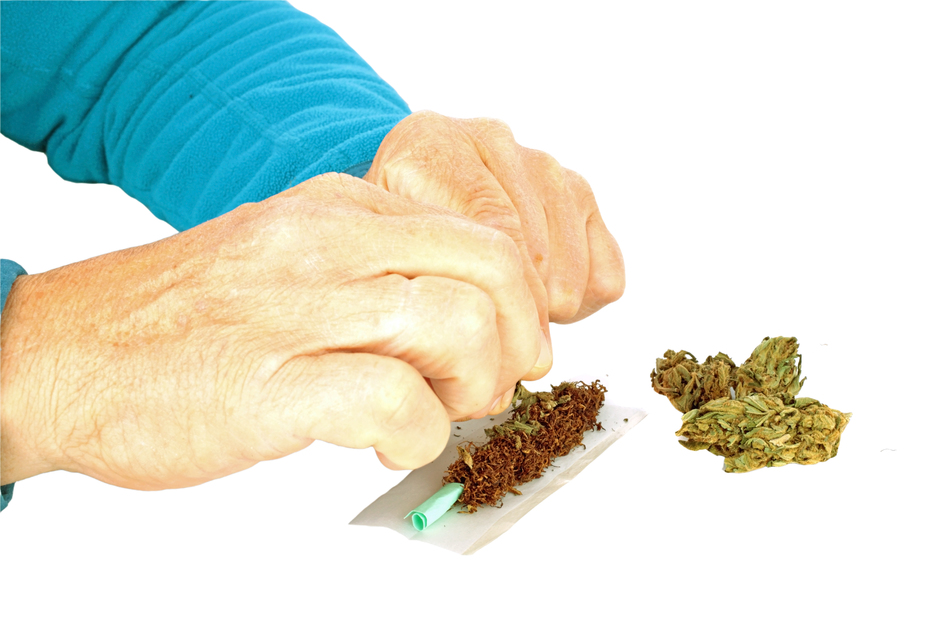 MANHATTAN, Kan. (WIBW) – After the Kansas Farm Bureau named medical marijuana, along with others, a top legislative priority in 2023, members also elected a new president at the 104th annual meeting.

On Tuesday, Dec. 6, following the conclusion of the Kansas Farm Bureau’s 104th annual meeting, officials said nearly 400 members wrapped up business for their farm organization the day before.

KFB indicated that the policies adopted during the meeting will now become the organization’s roadmap for the 2023 legislative session. It said topics included water, medical marijuana, and energy production.

KFB also noted that Wilson Co. farmer Joe Newland was elected as president during the meeting. Others elected to the board of directors include:

The Bureau said outgoing President Rich Felts was honored at Sunday’s banquet with remarks from U.S. Senator Jerry Moran (R-Kan.) and other activities included a host of agriculture-related workshops and speakers.

The Bureau also noted that volunteers were recognized for their 2022 achievements and about $5,600 was raised through a silent auction for the End Hunger campaign. Meanwhile, the…