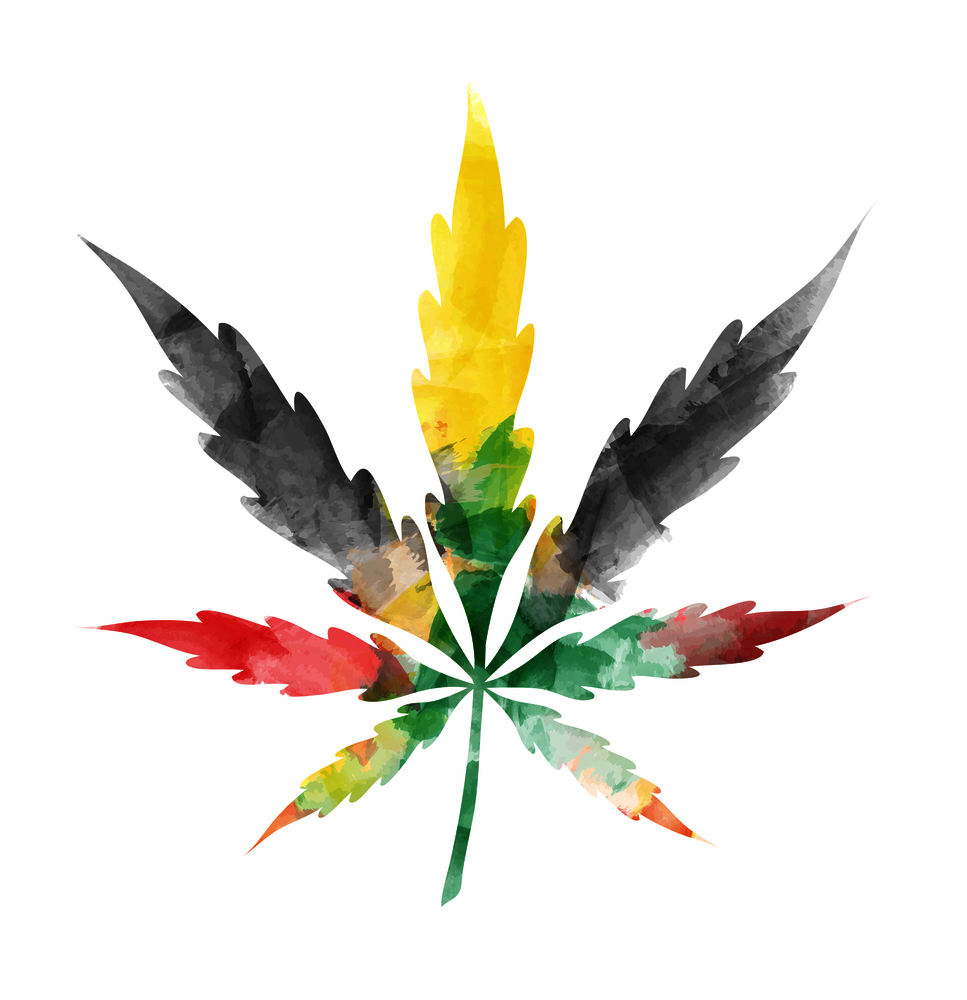 A suspicious carjacking and shooting in north Kenner led police to 113 pounds of marijuana and the arrest of a Slidell area man, authorities said Saturday.

The violence was reported Friday at about 2 a.m. in the 3700 block of Loyola Boulevard, where two men from Florida told Kenner police they expected to meet somebody they had contacted through a dating app. Two people in a black Honda showed up, shot one of the victims and stole their van, the wounded man said. The other victim was not injured and refused to help with the investigation, police said.

Using license plate recognition cameras, detectives identified the Honda and found it registered to Amad Ford, 22, of Slidell. With St. Tammany Parish sheriff’s deputies, they obtained a search warrant for a residence associated with Ford, seized the Honda and from within it confiscated the marijuana, two pistols and bullet casings similar to those left at the shooting scene.

They booked Ford with carjacking, aggravated battery, possession of Schedule II drugs, possession with intent to distribute Schedule I drugs, carrying a weapon during a violent crime and possession of drug paraphernalia, according to St. Tammany Parish jail records.

The wounded Florida man was taken to University Medical Center in New Orleans with injuries that did not threaten his life.