Kyrgios trolled for complaining of marijuana smell during win over BonziPosted by MMP News AuthorOn September 1, 2022 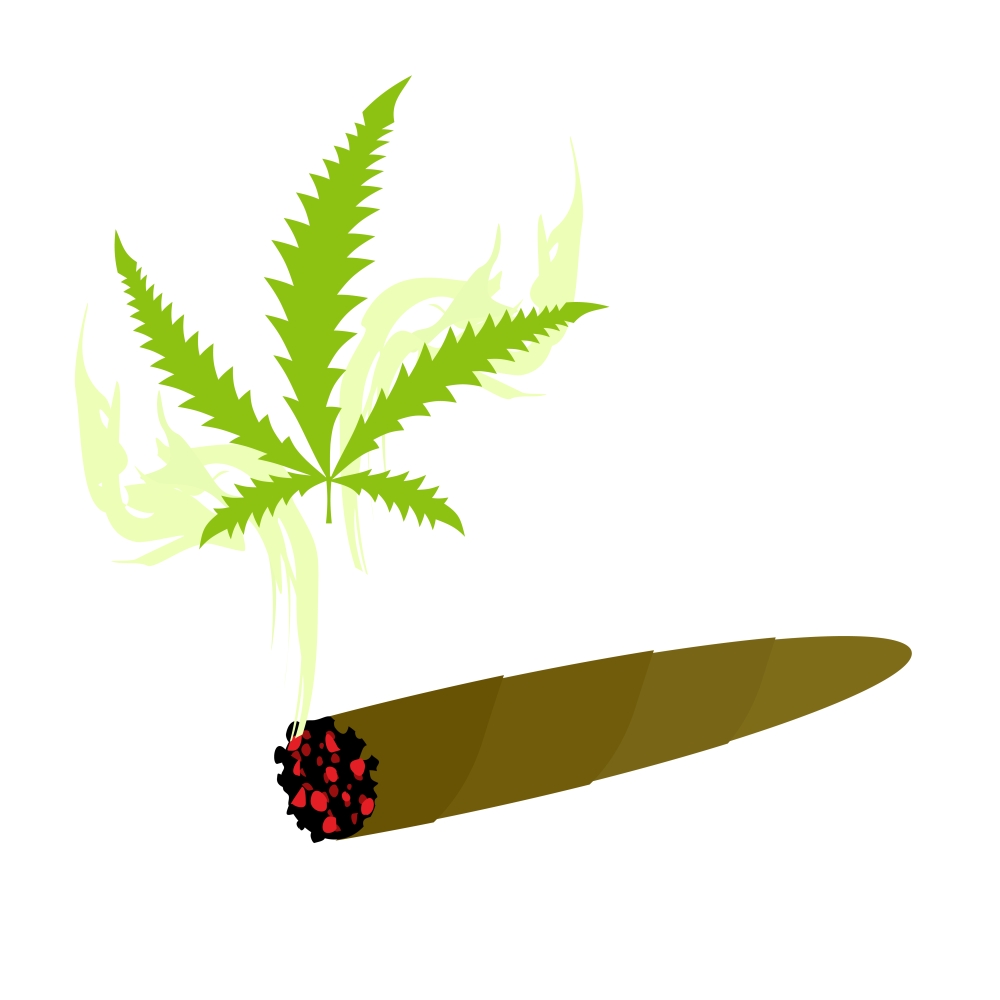 Nick Kyrgios and controversy go hand in hand. The Australian tennis star is known to set tongues wagging with his actions or his choice of words. Regardless, having a tennis tournament without drama surrounding the 27-year-old is something tennis enthusiasts cannot fathom.

On Wednesday, Nick Kyrgios complained of a spectator smoking marijuana during his US Open 2022 match against French rival Benjamin Bonzi.

The Wimbledon finalist battled to find his best form for a significant portion of his 7-6, (7-3) 6-4, 4-6, 6-4 triumph over Benjamin Bonzi at Louis Armstrong Stadium. This was more because of his poker-faced rival’s resiliency and persistence, who maintained composure while the Australian’s rage flared.

“I was literally hanging by a thread. His level today was incredible,” Kyrgios said. “I was not expecting an absolute way. I played some really risky tennis in the fourth set to get through.”

As his opponent increased the pressure late in the second set, the Canberran protested to umpire Jaume Campistol about the smell of marijuana wafting down to the court. The Australian was correct, too, as it was simple to detect the smell of marijuana near the court. At one point, Campistol asked supporters not to smoke near a court with a boisterous party atmosphere.

Also read: US Open 2022: Super happy to be back, says Nadal after rallying past Hijikata to reach second round What transpired on court during Kyrgios’ clash against…