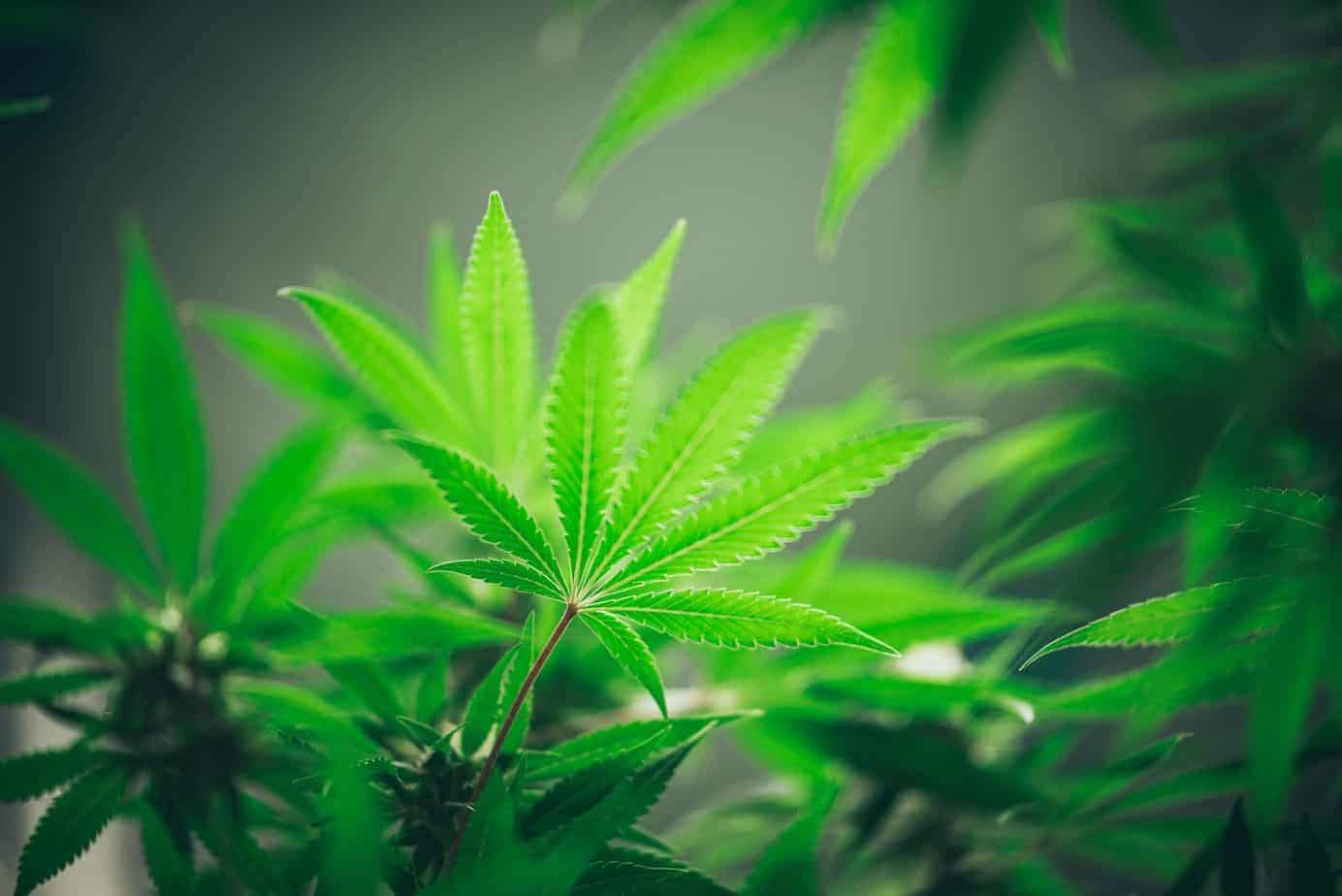 After President Joe Biden began formal decriminalization of marijuana at the federal level, Texas Gov. Greg Abbot announced that won’t happen in this state, and he would fight any effort to do so. This clashes with public opinion polls that show Texans increasingly support legalization.

Many factors support legalization, and are convincing more and more states to do so.

The morality of marijuana prohibition, and much of the drug war in general, has always been questionable. The most glaring issue is the arbitrary nature of drug laws that have few restrictions on proven hazardous drugs such as alcohol and tobacco while listing marijuana and other more benign drugs among the most dangerous.

One of the problems is that we’re still learning about marijuana. For years Congress, and state legislatures including our own, also banned research into the medicinal value of marijuana, as if they feared the truth might contradict the claims upon which many lawmakers based their political careers.

Abbott’s stance means that while people detained on federal marijuana charges can be released under Biden’s pardon, those held under state charges can’t.

Expanding the pardon, which includes expungement of criminal records, obviously would benefit those convicted, and our communities. Thousands of nonviolent Texas offenders, including many in the Rio Grande Valley, could be released. This would ease jail overcrowding in places such as Hidalgo County, where the need to lease extra…