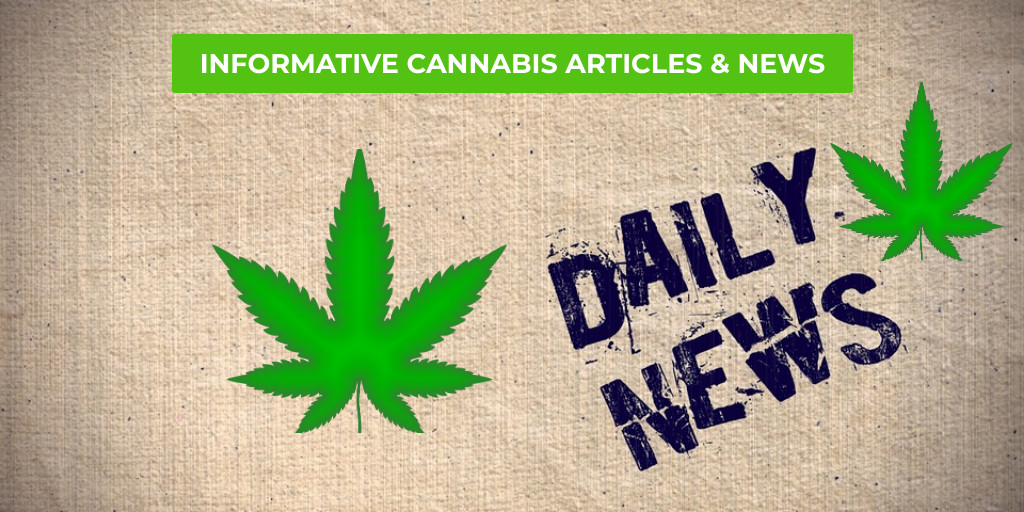 In what observers say could be the first cannabis-related death of its kind on record, a worker at a legal cannabis cultivation factory in Massachusetts died after inhaling cannabis dust, according to a federal inspection report.

At around 11 p.m. on January 7, 2022, a worker filling pre-rolls at the Holyoke, Massachusetts location of Trulieve, a major Florida-based multi-state operator, became unable to breathe, according to the incident summary of an Occupational Safety and Health Administration report published online last week.

“The employee could not breathe and was killed, due to the hazards of ground cannabis dust,” said the report, which listed the case as open and ongoing.

The report did not name the worker, whom Trulieve and other media identified as Lorna McMurrey.

McMurrey, 27, lived in West Springfield and had only recently begun her job at Trulieve in Holyoke, according to her online obituary.

McMurrey’s death was first reported by podcaster Mike Crawford on his show The Young Jurks.

In a statement on Monday, Trulieve declined to discuss the incident “out of respect for the family’s privacy,” but noted that OSHA later “conducted a thorough investigation” of the company’s Holyoke grow, located in an…