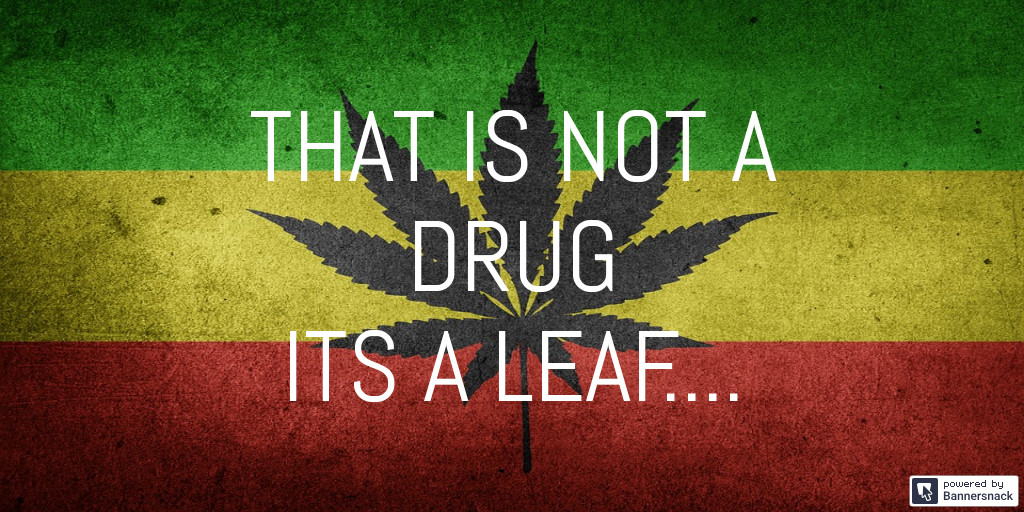 TUCSON, Ariz. (KGUN) — It was a casual Sunday for Michelle Ochoa at Harambe Cafe in Tucson. She was listening to a live jazz band and was enjoying spending time with her partner.

The cafe allows customers to consume marijuana, and in the back of Ochoa’s mind, she was thinking about the state charge she got for possession, sale and transport of marijuana back in 2017.

It was an experience that left her sad and distraught, Ochoa not able to apply for home loans because her credit score was so low.

Ever since then Ochoa has not consumed marijuana and just last year, those charges were expunged.

“It was a fresh breath off of my shoulders,” Ochoa said.

Earlier in the week, President Biden pardoned people with federal offenses of simple possession of marijuana.

The White House estimated that it would allow at least 6,500 people to be pardoned.

Ochoa said it’s a start, but it’s not enough. She said more charges need to be pardoned so people can succeed in life.

“I know there’s people that have struggled from getting employment opportunities, other housing opportunities, and I think that’s going to help a lot,” she said.

Kelly Davis, the director of Southern Arizona Norml, a marijuana advocacy group, said some people are paying a high price for low-level marijuana charges. She said misdemeanors for marijuana should also be pardoned.

“They make people pay far more than they should….it just doesn’t make any sense. It doesn’t do any good for our society,” Davis…