A 38-year-old man is facing court after a drug bust found weapons and bags of cannabis at his Lyneham home yesterday (October 16). 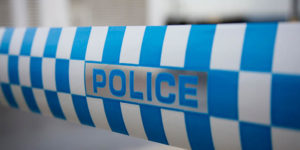 About 10.20am police, armed with a warrant, began an extensive search of the Lyneham home and found five large clip seal bags containing a trafficable amount of cannabis, multiple empty clip seal bags, scales and $10,220 in cash.

Police also seized a money counting machine, capsicum spray, an expandable baton and a taser concealed in a child’s toy.

The man was charged with traffic in cannabis, three counts of possess prohibited weapon and possession of property suspected to be proceeds of crime.