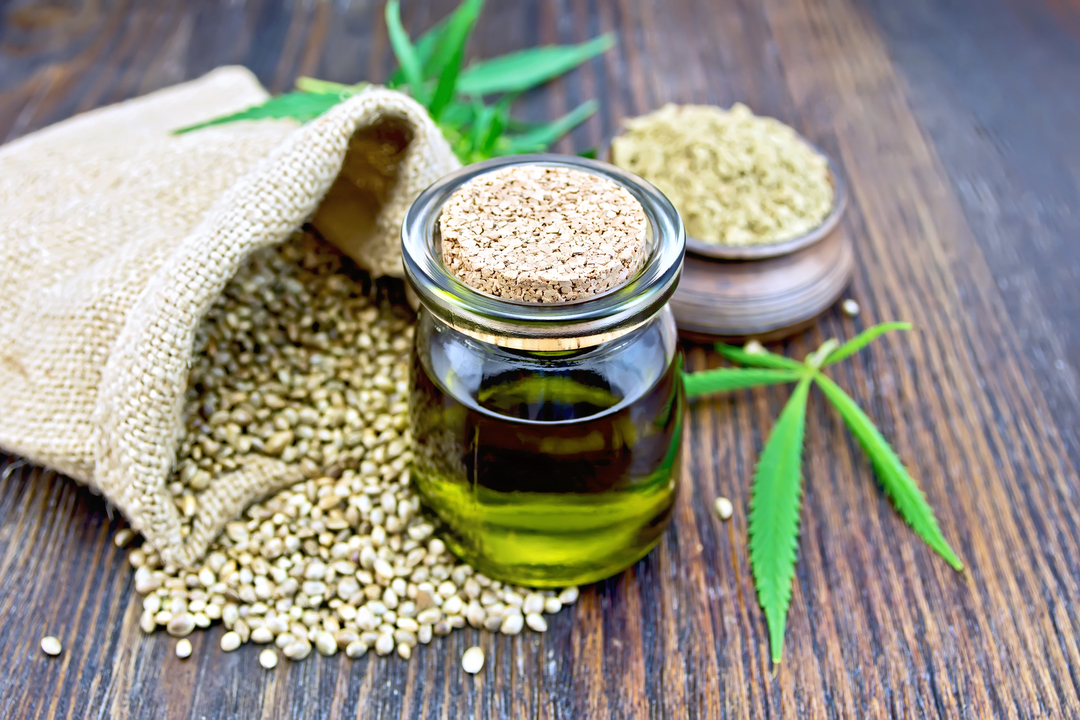 KINGFISHER − A former worker killed four people at a marijuana farm Nov. 20 after demanding $300,000 be returned to him for his “investment” in the illegal enterprise, a prosecutor alleged Friday.

“The fact that it could not be handed over on a moment’s notice was what precipitated the mass murder,” the prosecutor told a judge.

The former worker at the farm near Hennessey was charged Friday with four counts of first-degree murder and one count of assault and battery with a deadly weapon.

The defendant was identified in the charge as Chen Wu. The Oklahoma State Bureau of Investigation had given his name at the time of his arrest Nov. 22 as Wu Chen. He is 45.

Prosecutors are asking that he be held without bond.

“The defendant murdered four people in a matter of minutes, shot and wounded a fifth and took shots at, but missed, a sixth,” Assistant District Attorney Austin Murrey wrote in the request for no bond.

“His conduct shows him to be an intolerably dangerous criminal, ready to take human life at a moment’s notice, and the witnesses he has left alive would be in very real danger if he were allowed to be free on bond.”

Killed were Quirong Lin, Chen He Chun, Chen He Qiang and Fang Hui Lee, according to the murder charge. Wounded was Yi Fei Lin.

One witness said an intruder came into a garage at the farm and shot the “boss” in the leg, an OSBI agent reported in an arrest affidavit.

The witness, identified as Wenbo Lin, said he had only worked at the grow for the past 10 days.