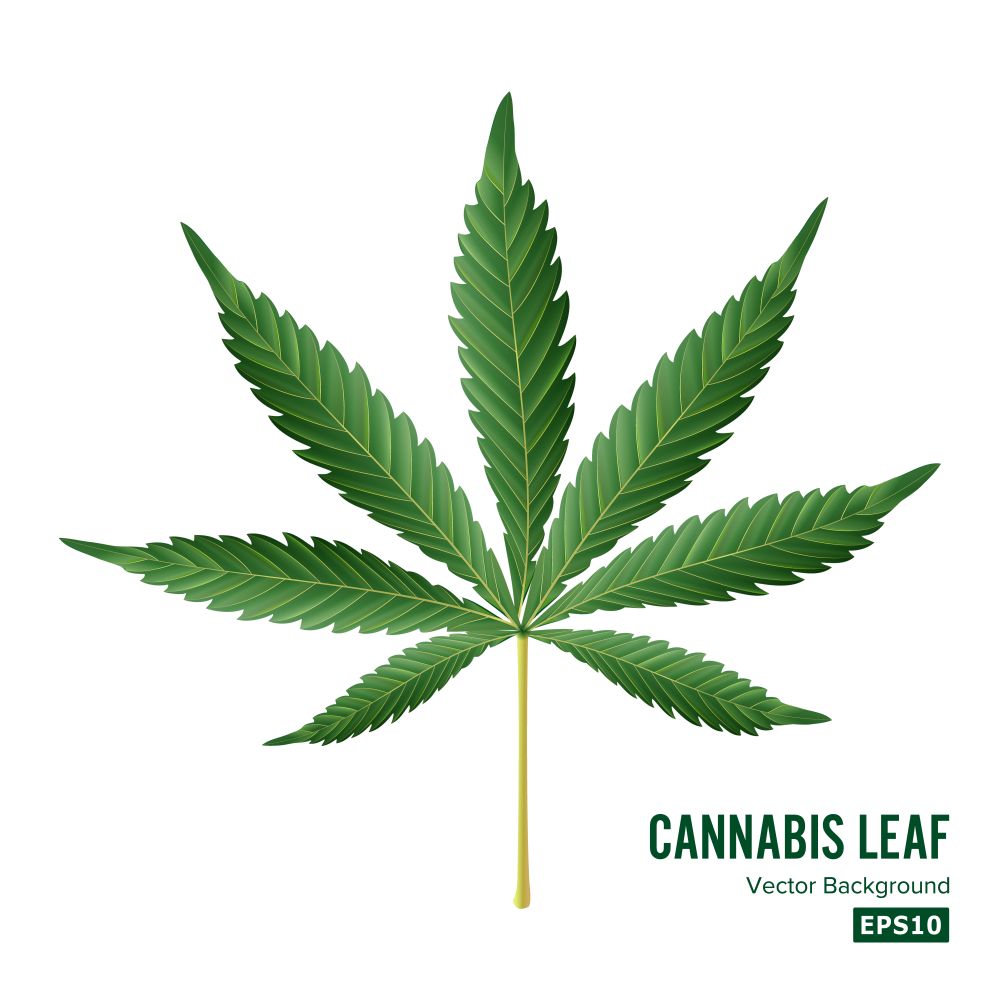 Police have destroyed the illegal cultivation of cannabis on 46 bigha and 16 katta land under Vikat Raksirang and Kailash Rural Municipality of Makwanpur District. According to the Makwanpur district police office, the police also destroyed the opium plantation planted on three bighas and five kattas of land there.

A police team of 83 members led by Police Inspector Kanchan Rajchal from Police Headquarters Narcotics Control Bureau Koteshwar, 38 under the leadership of Police Inspector Balram Shrestha of District Police Office Makwanpur and 36 under the leadership of Police Inspector Krishnaraj Dhakal of District Police Office Manhari destroyed the illegal marijuana and opium plantation. Due to the geographical difficulty and transportation inconvenience, the police administration is unable to reach the area, so the cultivation is done in that area.

Locals say that even though the police conduct a campaign to destroy the plantation every year, marijuana and opium cultivation has not been stopped. On the other hand, Superintendent of Police of District Police Office Makwanpur, Vamdev Gautam, said…