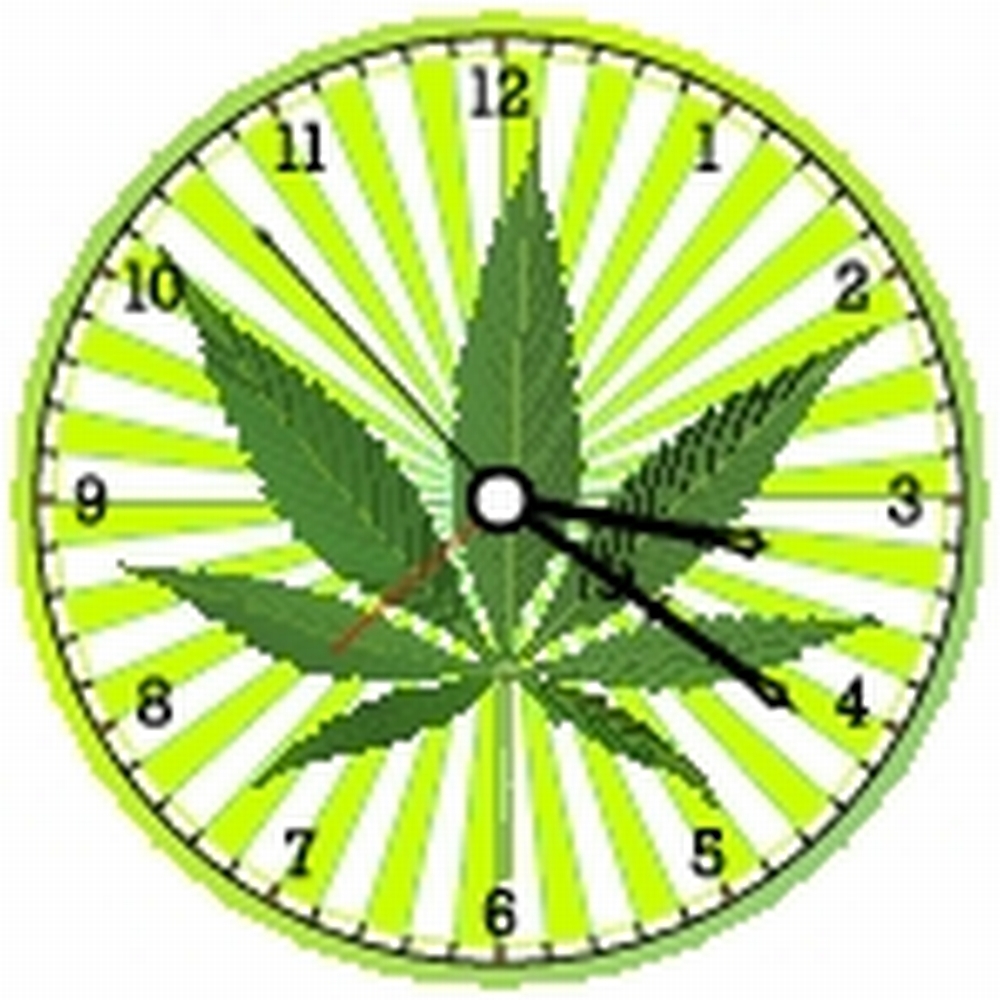 Religious believers (especially pastors) are called to help people maintain their physical and mental wellbeing, just as much as their moral and spiritual soundness. This is the ethical imperative of health care. It includes alerting people to threats and taking steps to keep hazards from accumulating.

Our political leaders share this responsibility. Those who represent us are charged both with maintaining good civic order and with creating conditions that support the public health. It’s their duty to their constituents and (whether or not they acknowledge it) also to God.

There are certain areas of concern in which it’s clear that politicians are failing. One is the legalization, and consequent proliferation, of marijuana.

Pot shops have sprouted from sea to shining sea. Cannabis, weed, hemp, reefer, Mary Jane — call it what you will — is now a huge, legal, well funded industry.

A recent call by the president for releasing those incarcerated for marijuana use sparked a 30 percent rise in stock prices of corporations involved in the trade.

Despite such broad acceptance, marijuana remains a dangerous drug that undermines both good civic order and public health. It decreases the ability to control emotions, leading to improper and anti-social behavior. It’s a recognized cause of crime and violence, as well as auto accidents and other mishaps.