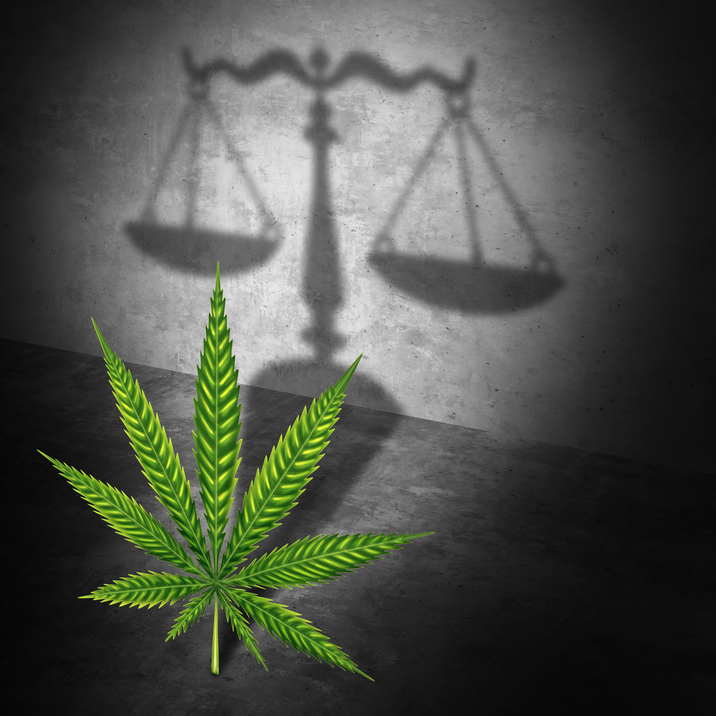 Those offering dire warnings about the alleged dangers of so-called “highly potent pot” — and demanding that these products be recriminalized — are taking their cues from an age-old playbook.

From the onset of criminal cannabis prohibition, criminalization advocates have sought to rationalize their position by greatly exaggerating the supposed strength of marijuana. In the 1930s, while lobbying for the passage of the first-ever federal ban on cannabis, Bureau of Narcotics Commissioner Henry Anslinger testified to Congress that the marijuana of a century ago was so uniquely potent that it was “entirely the monster Hyde, the harmful effect of which cannot be measured.”

In an attempt to justify the marijuana crackdown of the 1980s, former Los Angeles Police Chief Daryl F. Gates opined that advanced growing techniques had increased the potency of THC, the primary psychoactive ingredient in the plant, to the point that “those who blast some pot on a casual basis … should be taken out and shot.”

A few years later, during congressional hearings on strengthening federal anti-drug laws, then-Sen. Joe Biden publicly weighed in on the issue, opining, “It’s like comparing buckshot in a shotgun shell to a laser-guided missile.”

Looking back, it is apparent that each of these previous generations’ claims was nothing more than hyperbole. Nonetheless, these sensational claims had a lasting influence on marijuana policy. The latest recycling of the…