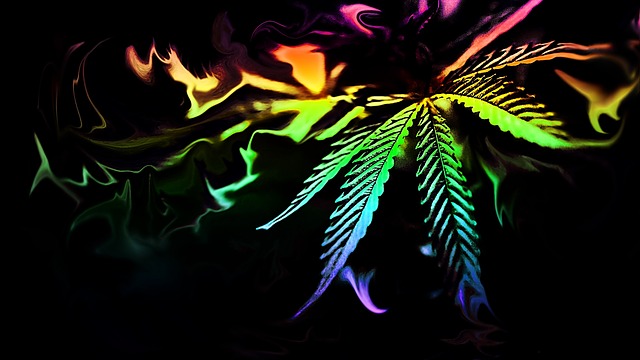 Lawmakers already approved legislation this year to take steps to implement recreational marijuana with voter approval, but the General Assembly left matters of licensing and taxes for lawmakers to decide next year.

The constitutional amendment states that recreational marijuana would not be legal until July 2023 for people 21 and over. If voters approve, the law includes provisions spelling out a transitional period between Jan. 1 and July 1 that would include a fine of up to $100 for possession of marijuana of under an ounce and a half.

In addition, legislation will remove criminal penalties for up to 2.5 ounces and create a civil citation. Existing laws on marijuana possession would apply to possession of more than 2.5 ounces.

It also makes changes in criminal law and creates a process for expungement of past marijuana possession convictions.

In addition, the law allows for resentencing of those convicted of marijuana charges. Starting Jan. 1, a person incarcerated for a…