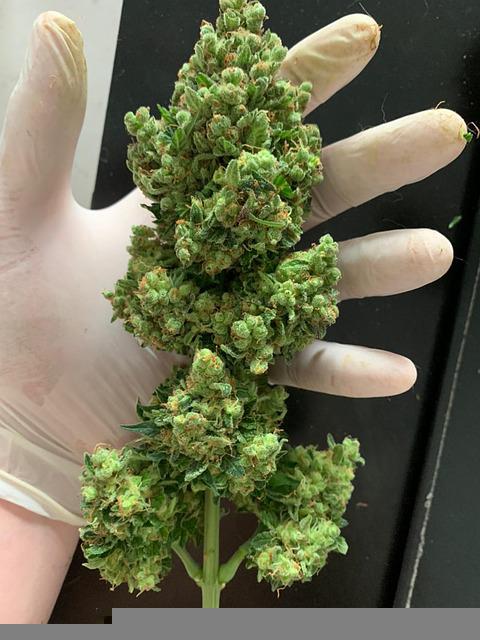 The License Committee debated Lightfoot’s ordinance to let cigar shops, hookah lounges and other locations purchase licenses so people can smoke cannabis inside. Members said they’re worried the establishments could become “a party magnet” and questioned the plan’s equity.

In the end, North Side Ald. Brian Hopkins, 2nd, recessed the meeting without taking a vote. Hopkins said he believed the votes were there to pass it, but said he didn’t want to proceed without talking to Ald. Gilbert Villegas, 36th, the mayor’s City Council floor leader.

Villegas said he had months ago promised to take part in a civics class at a school in his Northwest Side ward, and couldn’t make it back to City Hall.

Before the break, several aldermen said they have misgivings with the mayor’s on-site smoking ordinance, which is circumscribed by the state laws governing legal recreational marijuana consumption.

Hopkins said many residents in his neighborhoods worry the owners of marijuana dispensaries will open tobacco shops next door specifically to cater to people looking for somewhere to smoke the weed they just purchased.