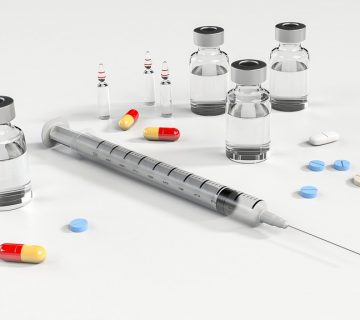 Research is starting to show that states with legalized medical marijuana opioid use is decreased. Helps decrease the use of opioids, as well as deaths associated with opioid use.

Recent research has suggested that legalization of medical marijuana. May be linked to reduced use of opioids, prescription and overdose fatalities. But scientists still lack sufficient evidence to verify this finding. Opioid-related mortality increased by 15.6 percent between 2014 and 2015. And increased by nearly 320 percent between 2000 and 2015.

Jama Intern Med for instance, discovered that Medicare Part D prescriptions filled for all opioids in states where medical marijuana is legalized was reduced.

Furthermore, a research funded by the NIDA proposed a connection between legalization of medical marijuana and fewer fatalities from prescription opioids. However, these studies are population-based and can not demonstrate that legalization of medical marijuana has led fatalities to decline or pain patients have altered their drug-taking behavior.

Additionally, some information suggest that medical marijuana therapy may lower the opioid dose recommended for pain patients. While another latest NIH-funded research indicates that cannabis use tends to improve the likelihood of developing opioid use disorder.

The first research discovered a link between legalizing medical marijuana and reducing overdose fatalities from opioid pain relievers. An impact that was reinforced each year after legislation was implemented.

The second NIDA-funded research was a more thorough analysis by the RAND Corporation. Showing that legally controlled access to medical cannabis dispensaries is connected with reduced concentrations of opioid addiction. Reduced self-reporting of non-medical prescription opioid use, reduced therapy admissions for prescription opioid use disorders and decreased overdose deaths.

While no single research is definitive, they cumulatively indicate that medicinal marijuana. May play a part in decreasing the use of opioids required to regulate pain, but they do not occur without risk.

More study is required to explore marijuana’s prospective therapeutic function. Including its role as an opioid use disorder therapy alternative and its capacity to decrease particular kinds of pain. 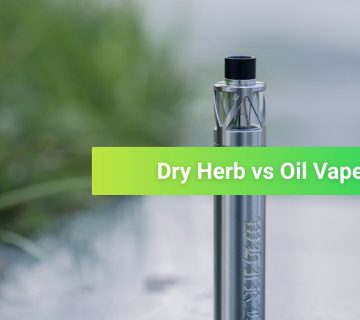 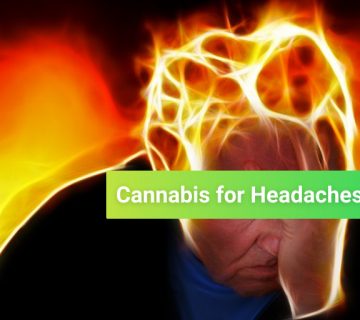 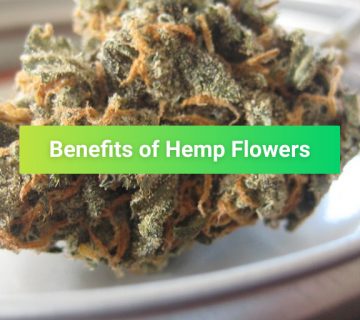