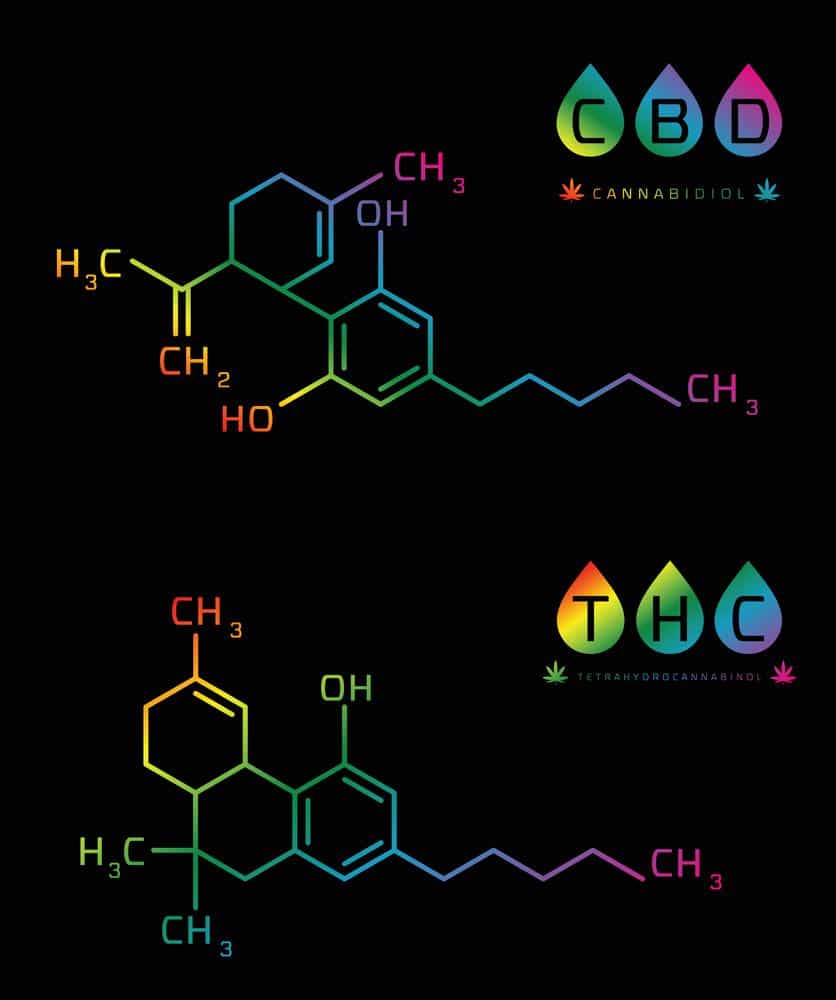 Raul Elizalde, a prominent international cannabis leader, will become the sole CEO of HempMeds®, overseeing all US and international operations. He joined the Company in June 2017 and previously served as the President of HempMeds® Mexico and Latin American operations. Elizalde was an active medical cannabis advocate prior to joining the Company because of his fight to gain access to cannabidiol (CBD) hemp oil for his daughter Grace. Elizalde’s fight led to the legalization of medical cannabis in Mexico and, since joining the Company, he has significantly grown HempMeds’ presence and sales throughout Latin America, especially in Mexico. In Nov. 2017, Elizalde was invited to speak to the World Health Organization at the Expert Committee on Drug Dependence Conference in Geneva, Switzerland.