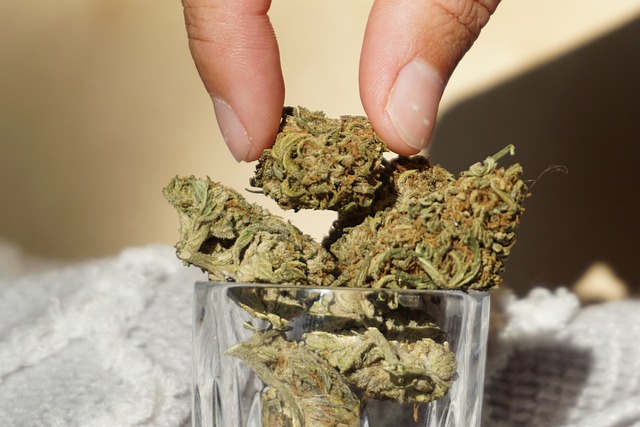 “There’s a little bit of concern, obviously because you do see a couple of changes, nothing too big, which were to be expected because of adult recreational,” said Carmita Melendez. “Second cut is something that used to be readily available, which isn’t anymore, and I think that’s just because of the demand they don’t have that option anymore.”

Medical patients have more choices when it comes to the type of product and THC level. Because demand has skyrocketed since recreational sales started, the staff at Fine Fettle believes the growers in Connecticut aren’t able to keep up.

“I think some of our medical patients were used to having a greater variety and there’s been a little bit of a delay on the grower side in getting that variety out to us,” said Dennis So, the general manager of Fine Fettle in Newington.

The Social Equity Council chose 16 cultivators to grow marijuana in the state. Staff at Fine Fettle said that only four are currently producing product.

“I thought that we hopefully would have more growers at this point,” said Rick Carbray, the Fine Fettle’s CEO. “But that’s going to take time to develop, and obviously a grower facility could take up to 18 months to get up and going.”