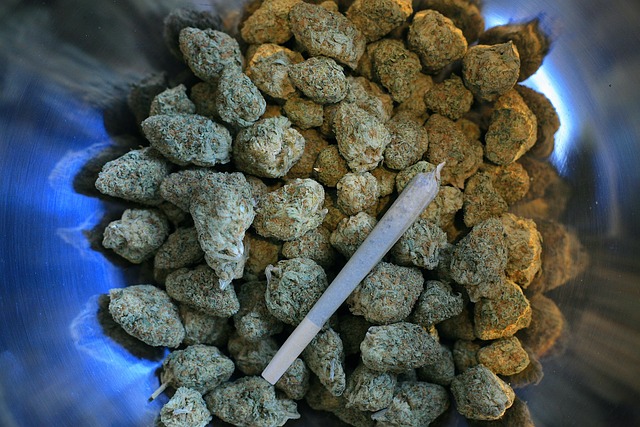 Meghan Markle was married once before she met Prince Harry, and she had some unusual party favors at her first wedding. Here’s what we know about the Duchess of Sussex providing marijuana at her wedding to Trevor Engelson from leaked emails about the celebration.

Meghan Markle was married and divorced before she met Prince Harry

Prince Harry and Meghan Markle’s relationship has been a hot topic ever since the British royal started dating the Suits star. But before her 2018 wedding with Harry, Meghan was married to Trevor Engelson.

Meghan and Trevor started dating in 2004, when the Duchess of Sussex was 23 and the producer and talent agent was 28. They got married in 2011 at the Jamaica Inn in Ocho Rios, Jamaica. Although the ceremony was only about 10 minutes long, their wedding festivities took place over four days (per Insider).

They separated in 2013 and finalized their divorce in February 2014, citing “irreconcilable differences.” Meghan joined the cast of Suits just before their wedding, and was living in Toronto nine months out of the year to work on the show.

Before she married Prince Harry, Meghan Markle reportedly had some illegal party favors at her first wedding to Trevor Engelson. Leaked emails obtained by The Sun showed that Meghan boasted about providing guests…