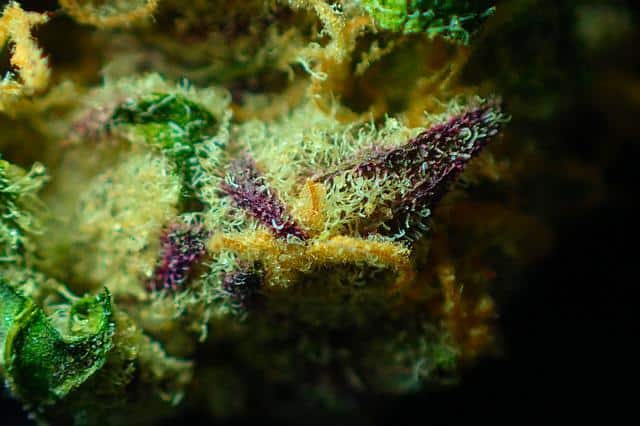 A man has died and two others are fighting for life after two separate stabbings in Melbourne‘s CBD overnight.

Emergency services were called to Bourke Street about 5.45am on Sunday following reports of an assault.

Two men were found with stab wounds and were rushed to hospital in a critical condition.

One of the men, who is yet to be formally identified, later died in hospital.

The second man remains in hospital. 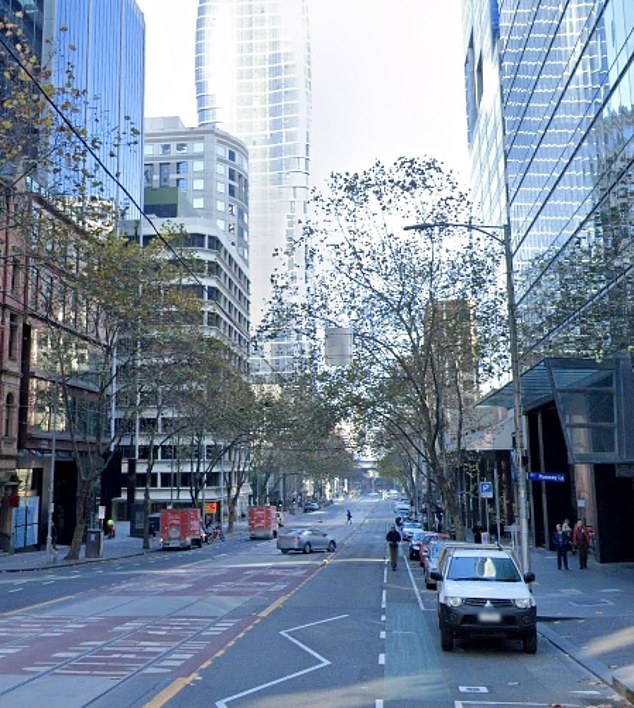 Two men were rushed to hospital on Sunday after a stabbing in Melbourne’s CBD. Pictured: Bourke St

Homicide Squad detectives have launched an investigation, with the exact circumstances surrounding the incident yet to be determined.

No arrests have been made at this stage.

A crime scene has been established and Bourke Street remains closed between Elizabeth Street and Queen Street.

In a separate incident around 300m away, two men were…