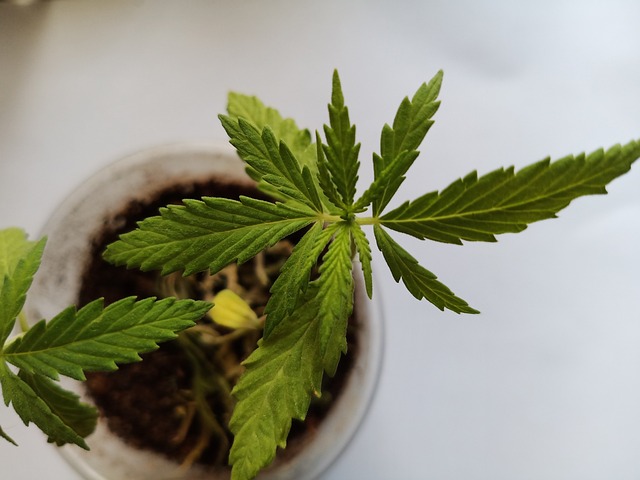 SANTA BARBARA, CALIFORNIA: Michael Douglas was spotted making a quick trip to a marijuana store in his former hometown of Santa Barbara, California, on January 18, indicating that he hasn’t given up marijuana despite admitting he might be having memory problems due to it.

The 78-year-old left the Coastal Premium Cannabis Dispensary with a tiny black bag containing his purchases. The actor, who didn’t appear to be accompanied by his wife Catherine Zeta-Jones for the pit stop, appeared inconspicuous in a bland dark outfit.

The actor was sporting an Aviator Nation sweatshirt, which retails for about $165 and features a black lightning bolt over the chest. Douglas wore the shirt with a pair of loose-fitting black pants and subdued black-and-gray sneakers. The ‘Ant Man‘ star wore a black baseball cap over his shaggy white hair, and his angular dark sunglasses were perched atop the hat’s bill.

Before leaving with his supplies, he spent around 20 minutes…