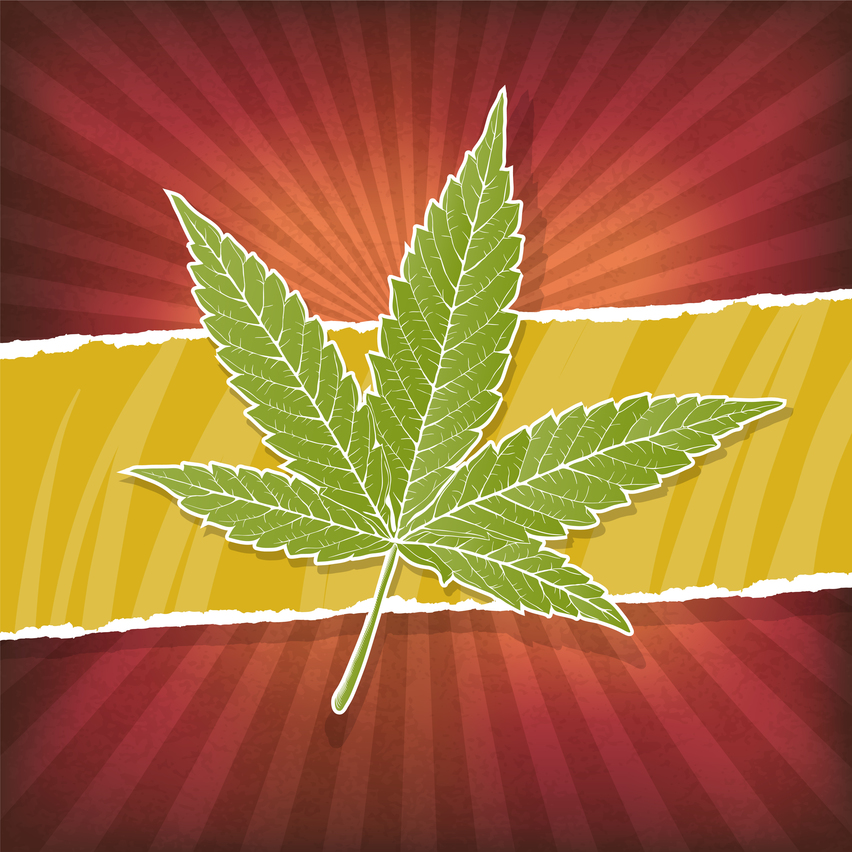 MILAN, MI – The marijuana industry may soon have a home in Milan.

The city on Washtenaw County’s southern border became the latest to open its arms to cannabis businesses on Monday, Nov. 28, when city leaders voted unanimously to give their final stamp of approval to rules governing where and how dispensaries and other establishments can locate within city limits.

But for officials, it’s not just about having those local retailers, but the redevelopment potential they bring and the promise of an accompanying tax windfall.

“I don’t think anyone up on that council did all this hard work just to make sure there was a marijuana dispensary in the town of Milan,” said Milan City Council Member Jesse Nie, a member of a city subcommittee that spent months researching the industry.

“We’re doing this because (of) the money that is there to go back into the community and go back into our funds so that we can help repair things like our water treatment plant, our roads, our infrastructure, things like that.”

The local regulations passed on a second reading on Monday that allows for a maximum of two dispensaries within city limits, restricted primarily to commercial areas near the city’s U.S. 23 exits and the Milan Plaza on its western edge. The retailers, which could be combined medical and recreational marijuana centers, could also seek to locate downtown, but only as part of a mixed-use development, according to the ordinances and city zoning map.