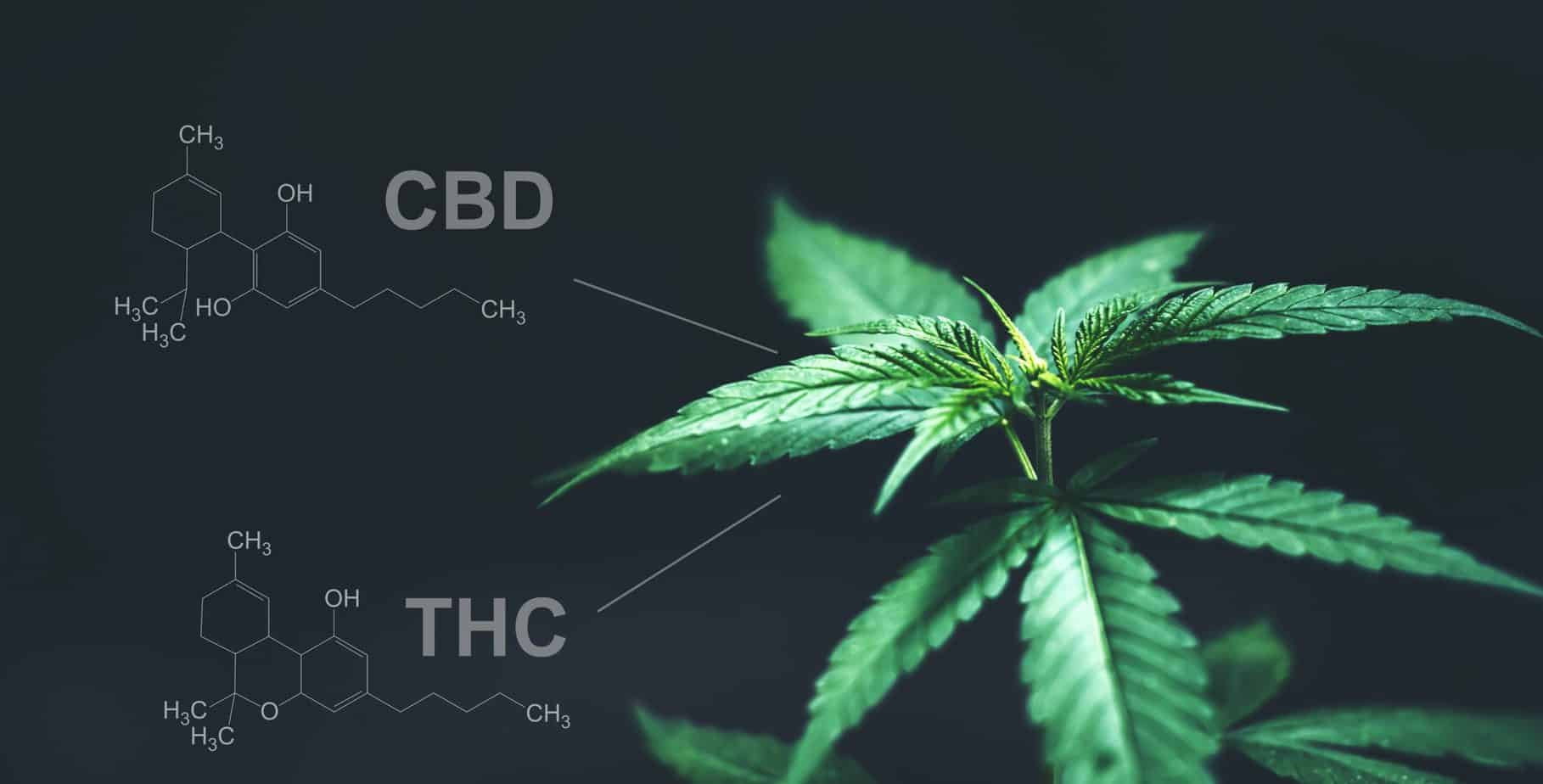 The Missouri NAACP sent a cease and desist letter to Legal Missouri 2022 on Tuesday, asking the organization to remove the NAACP’s name and emblem from any advertisement, presentation and the website.

Legal Missouri 2022 is the organization backing Amendment 3, which proposes the legalization of recreational, adult-use marijuana and the expungement of some nonviolent marijuana-related offenses.

The cease and desist letter states that Legal Missouri 2022 is prohibited from using the name of the Missouri State Conference of the NAACP or any member units, including the Columbia, St. Louis County and St. Louis City branches, in advertisements without consent.

As of Thursday, these branches remained listed under Legal Missouri 2022’s partners and endorsements on the campaign website.

The News-Leader reached out to all three branches but was unable to connect with any spokespersons by press deadline.

“Since day one of this campaign, local NAACP leaders have helped draft Amendment 3, which is why it’s one of the most significant Missouri criminal justice reform measures in decades,” Legal Missouri 2022 Campaign Manager John Payne told the News-Leader on Thursday. “In fact, once passed, Missouri will be the first state in the country to automatically expunge past nonviolent marijuana offenses by a vote of the people.”