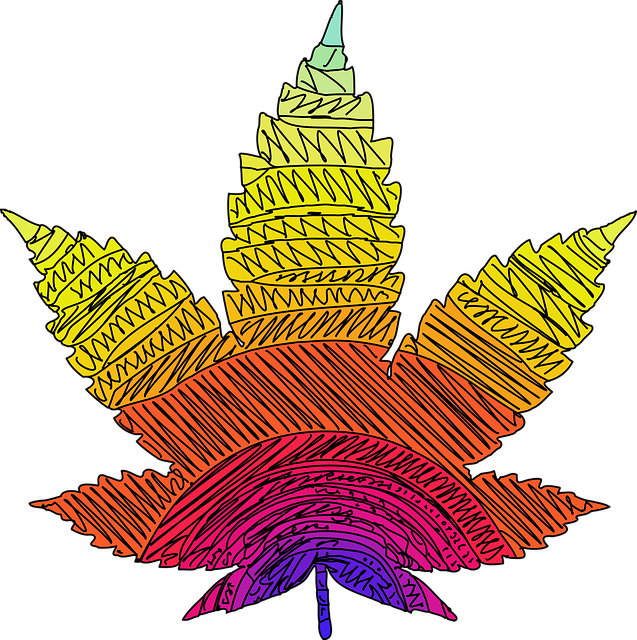 Like any other six-year-old, Sophie Jones enjoys playing with her sisters, listening to music, and dancing. However, she lives with a rare chromosome deletion which causes a severe form of epilepsy.

“We found out about her at five and a half months old that she would have epilepsy. Around a little after her third birthday she started having seizures,” said Kaylee and Nick Jones, Sophie’s mother and father.

When she was three, Sophie was diagnosed with malan syndrome which is a rare genetic disorder that only affects about 11 people in Canada.

After Sophie had her first seizure, she began to experience them more frequently.

“They started coming in as clusters of two to five minutes and they weren’t stopping until we were giving her a rescue med,” said Kaylee.

Despite trying several medications, the seizures continued and she had an adverse reaction to the medications. Due to this, Kaylee and Nick took on their own research, which led them to ask their doctor about pediatric CBD oil.

After receiving approval of the CBD treatment from Sophie’s neurologist and family doctor, Sophie began taking it in prescribed doses.

“We’ve seen it work for [cases] like Charlotte’s Web. They were famous for people moving to Colorado to help their kids with…