N.W.T. warns of carfentanil and fentanyl detected in drugs in Hay River, including marijuanaPosted by MMP News AuthorOn December 3, 2022 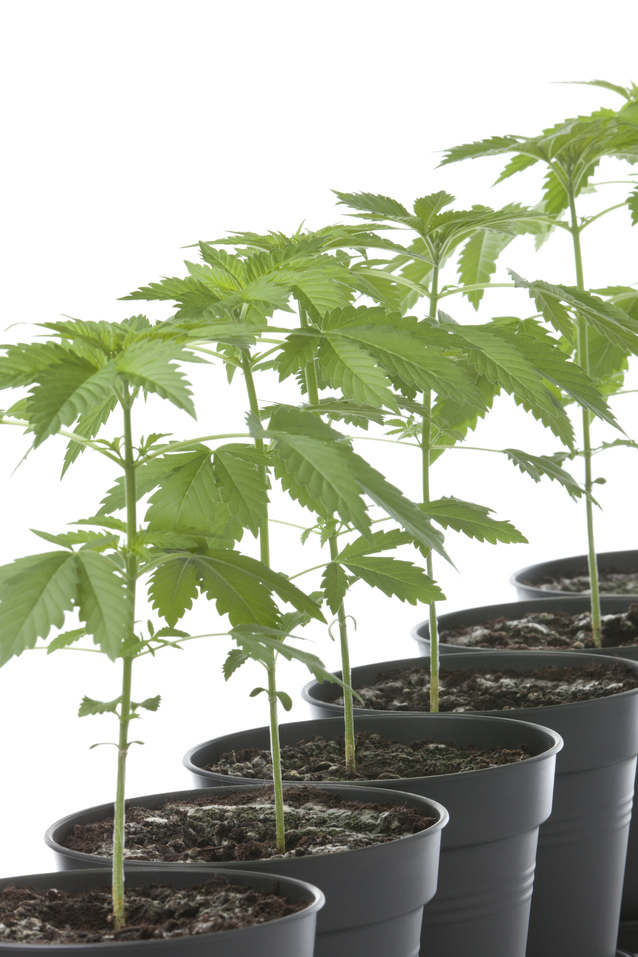 The presence of both have been found in cocaine, crack cocaine and marijuana, reads a news release issued by the chief public health officer.

Carfentanil, fentanyl and other related synthetic compounds are extremely toxic and even small amounts can cause an overdose in someone who has a high drug tolerance.

“People who use drugs should be aware that the drugs they are using may contain other substances which can cause an overdose,” the release reads.

“All people who use drugs should have naloxone on hand and be prepared to use it in the event of an overdose and should have someone present when using drugs.”

The release said the Good Samaritan Drug Overdose Act protects people involved in an overdose from being charged for possession of a controlled substance, encouraging anyone to call for help if they witness or experience an overdose.

The release said that residents across the territory can pick up naloxone kits at all hospitals, health centres and pharmacies.