NCS hands over 284 parcels of Marijuana to NDLEA in KebbiPosted by MMP News AuthorOn November 3, 2022 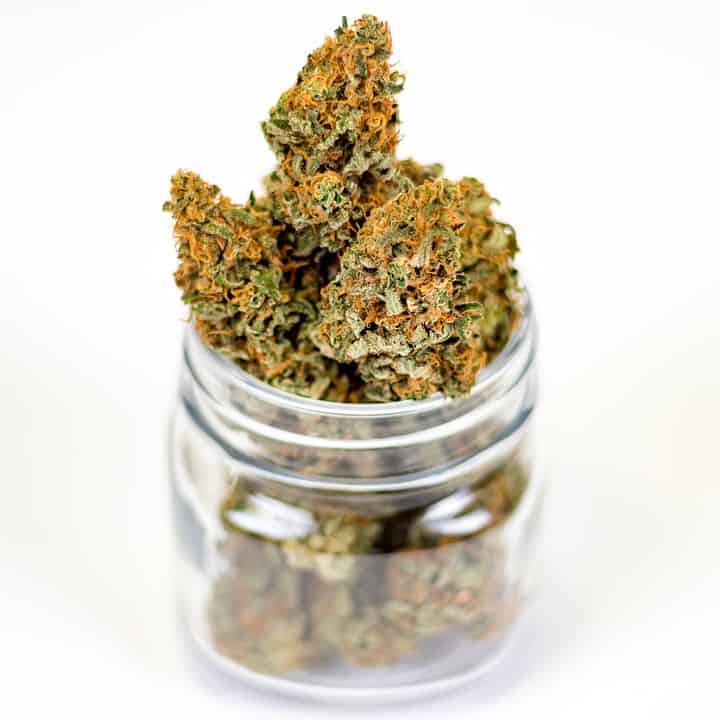 The Nigeria Customs Service (NCS) has handed over 284 seized parcels of cannabis sativa to the National Drug Law Enforcement Agency (NDLEA) in Kebbi.

The Customs Comptroller in Kebbi, Mr Joseph Attah, handed over the cannabis seized from drug traffickers to the state NDLEA Commander, Mr Sulaiman Usman, in Birnin Kebbi on Thursday.

He said that the handover of the substances was in the spirit of inter-agency collaboration.

The comptroller noted that while other seizures had economic consequences, cannabis sativa has grave security and health implications.“You will agree with me that while other seized items are financially quantifiable, we cannot quantify the level of damage dangerous drugs and other substances cause in the society.“Such substance when unleashed in the society serve as catalyst for all the major crimes we see in our society.“The seized cannabis was handed over to NDLEA in Kebbi for further necessary action,” he said.

Attah said that the command also recorded successes in its core mandate of generating revenue, trade facilitation and suppressing smuggling,“Revenue generation drive of the command has continued to witness a gradual increase.“In October under review, we generated a sum of N162. 2 million as revenue from Import Duty, this is the highest since the reopening of Kamba border.“The command equally facilitated the formal export of locally manufactured goods worth over N2 billion in the period under review,” Attah…