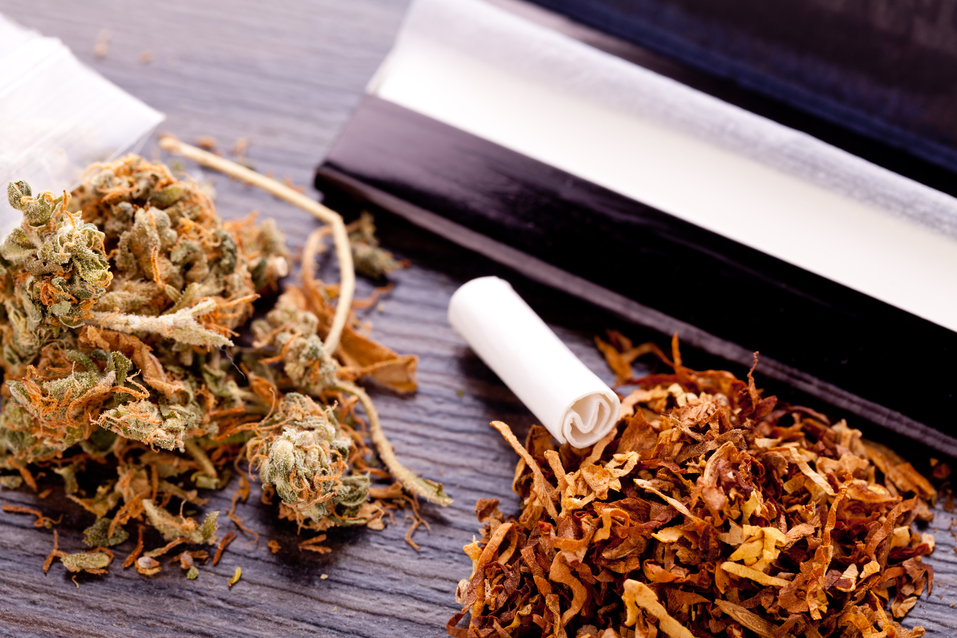 Around 2:30 p.m. Wednesday, a trooper spotted an eastbound Toyota Camry speeding on I-80 near Maxwell, the patrol said Monday. During the traffic stop, the trooper became suspicious of criminal activity.

A search of the car uncovered more than 20 pounds of methamphetamine in tubs in the trunk. The driver, a 29-year-old man from Detroit, was arrested on suspicion of meth possession and possession with intent to deliver. He was taken to the Lincoln County Jail.

Around 3:30 p.m. Friday, a trooper saw an eastbound Chevy Suburban speeding on Interstate 80 near York. During the traffic stop, a York County Sheriff’s Office drug dog smelled a control substance in the SUV.

A search of the Suburban yielded 157 pounds of  marijuana, concealed in duffel bags in the rear of the vehicle, the patrol said. The driver, a 24-year-old woman from San Simeon, California, was arrested on suspicion of possession of marijuana — more than one pound and possession with intent to deliver. She was taken to the York County Jail.