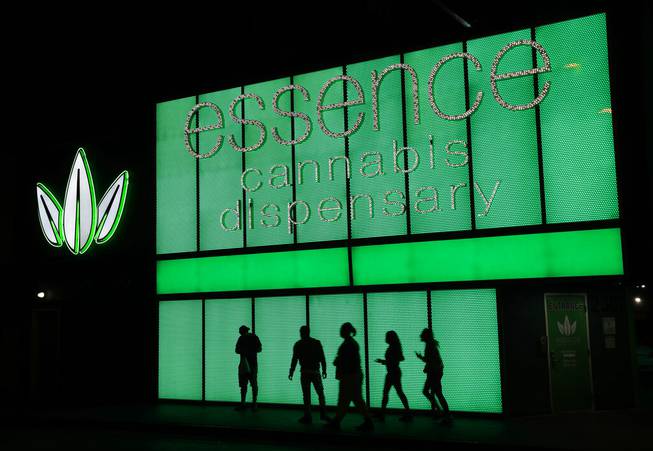 This April 16, 2018, photo shows the Essence cannabis dispensary in Las Vegas. A Nevada judge ruled Thursday, Sept. 3, 2020 that some new retail marijuana stores can open, some applications for licenses can be reviewed again by state officials and some companies that were denied licenses in December 2018 still won’t get a permit.

A Nevada judge ruled Thursday the state’s marijuana licensing process can resume, with some new retail marijuana stores allowed to open, some applications for licenses reviewed again by state officials and some companies still denied the licenses they didn’t get in December 2018.

The 30-page ruling in what Gov. Steve Sisolak characterized as “a very difficult, complex case” is almost certain not to have settled the contentious two-year legal fight involving dozens of parties over who can open pot shops in…