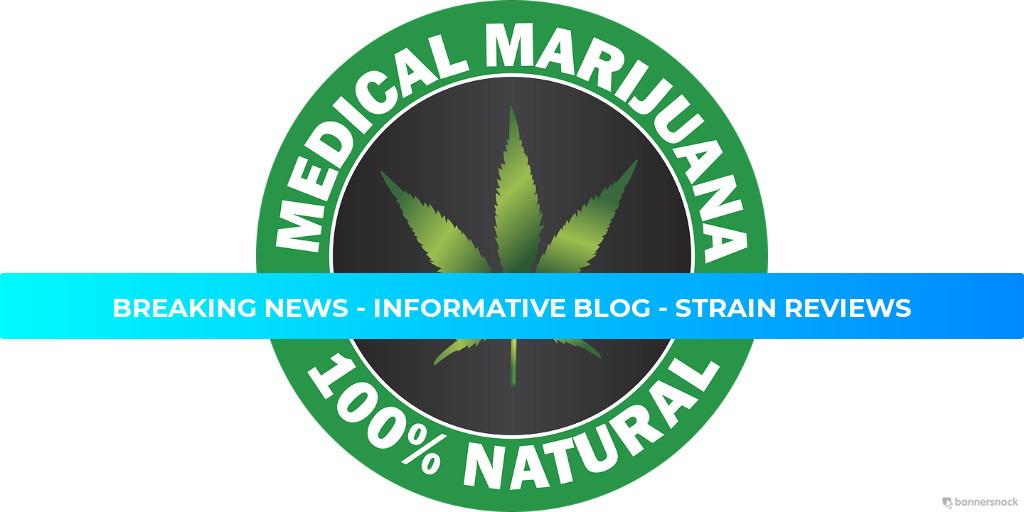 Julie Richardson moved to Colorado from Louisiana in 2015, specifically to get the quality of cannabis-derived medicines available here — which were illegal or too expensive back home.

Now Richardson, who suffered a spinal injury when she was six months old and who has gone through repeated reconstructive surgeries and a cancer battle, thinks she may need to move again.

Sales of all marijuana products in Colorado are down substantially — by $72 million over their highwater mark during the pandemic summer of 2020, according to the Colorado Department of Revenue.

But for medical marijuana, which makes up just a fraction of the Colorado market, the drop-off has been much more pronounced, down by $25 million or 58% over that period.

That sudden decline has reignited a policy debate over the future of cannabis that smoldered for years after voters first legalized medical marijuana in 2000.

Current declines are forcing medical providers to make deep cuts, and, for some, to close their…