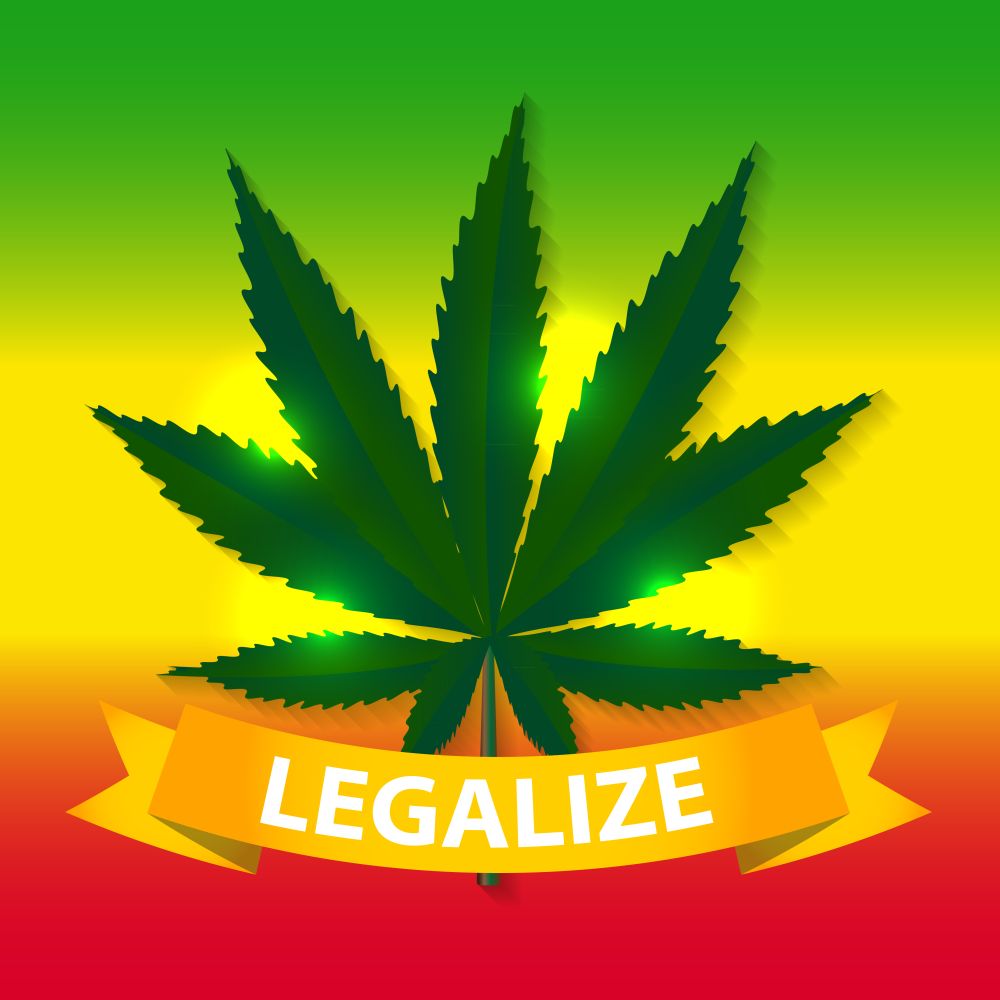 A couple who are alleged to have been cultivating and selling marijuana were remanded in Police custody.


Police Commissioner Brigadier-General Sitiveni Qiliho with Police officers being briefed on the use of the rigid inflatable boats in their
operations against drugs in the maritime divisions.

The new Rigid Inflatable Boats, which were donated to the Fiji Police Force have proven to be timely.

This was after the Police Force stepped up its momentum on the war on drugs in the maritime divisions. The boats were donated by the Embassy of Japan last week.

Teams have been deployed to a number of maritime islands following leads on the cultivation of marijuana in new areas.

This follows a case where a couple were charged for the alleged cultivation of illicit drugs and produced at the Suva Magistrates Court last Friday following a raid at their home which uncovered a large amount of cash believed to have been proceeds of crime.

A couple who are alleged to have been cultivating and selling marijuana were remanded in Police custody.