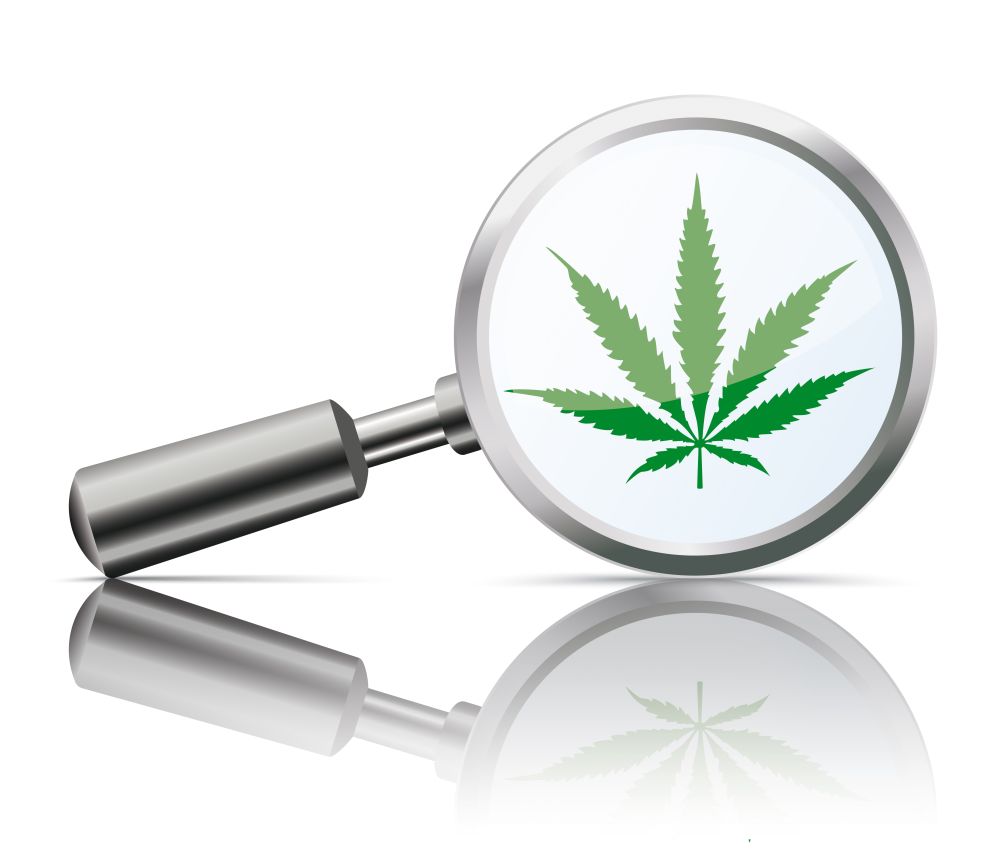 The licences approved by the state’s Cannabis Control Board were the first of 175 the state plans to issue, with many in the first round reserved for applicants with past convictions for marijuana offences.

Eight non-profit groups were among the 36 licensees granted on Monday.

Some of the dispensaries, selected from a pool of more than 900 applicants, are expected to open by the end of the year.

New York has also planned a US$200-million public-private fund to aid “social equity” applicants to help redress the ravages of the war on drugs, especially in communities of colour.

“This is a monumental moment and it represents the last leg of the cannabis supply chain that requires licensure,” said Tremaine Wright, who chairs the Cannabis Control Board.

“Not long ago, the idea of New York legalising cannabis seemed unbelievable. Now, not only have we legalised it, but we’re also building a legal adult-use market with an equity-driven approach that embodies the ambitious goals” of the state’s marijuana law.

A court ruling earlier this month has delayed the board from approving dispensaries in some parts of the state amid a legal dispute over licensing criteria. Nevertheless, officials said they would issue the remaining licences as quickly as possible.