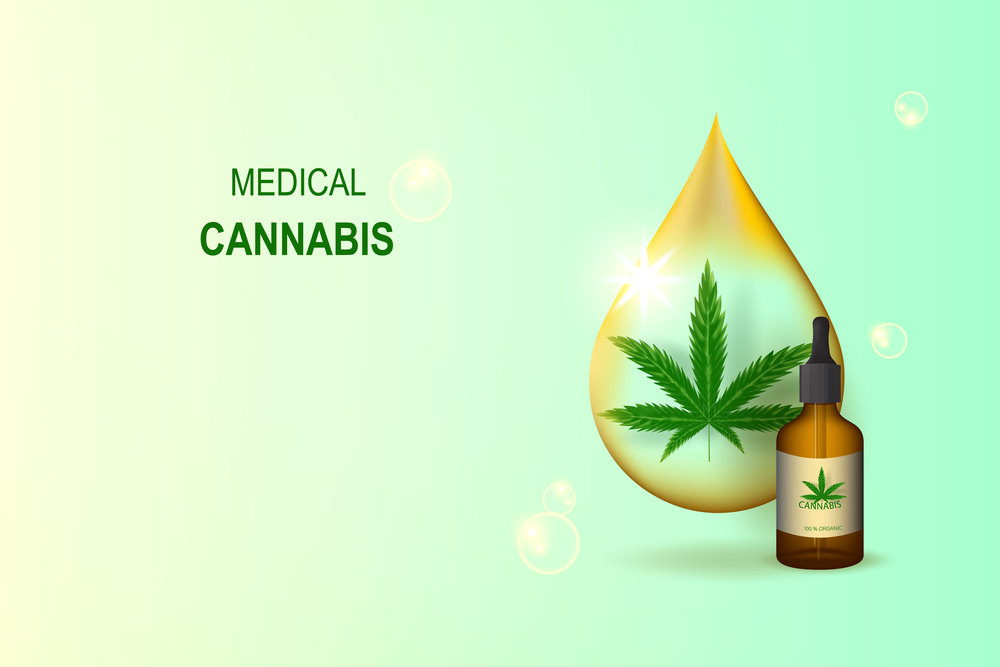 The state’s medical marijuana industry is slowly adapting to the seed-to-sale tracking and tagging system that was carried out earlier this yr following an almost year-long court docket battle.

In February, an Oklahoma County district court docket lifted the restraining order that blocked the Oklahoma Medical Marijuana Authority from implementing the system.

The order was signed by District Judge Natalie Mai and successfully ended the restraining order that prevented OMMA from implementing the seed-to-sale tracking and tagging system within the state. The tracking was launched as a part of House Bill 2612.

Alongside measures like these, the invoice additionally addressed implementing a seed-to sale tracking system.

The system put in place for implementing a seed-to-sale tracking system is Metrc. Metrc states that their function is to “combine advanced software, radio-frequency identification (RFID) technology, a dedicated customer-support team, and a secure database to track and trace cannabis from seed, growth, harvest, and processing to testing, transport, and sale.”

As the successful bidder to present software…