OP-ED: What’s the link between cannabis and endangered tortoises? The rise of corrupt, organised gangs in MadagascarPosted by MMP News AuthorOn September 14, 2020

The smuggling of two of the world’s most endangered species, radiated and ploughshare tortoises – both classified as critically endangered – is intimately linked to Madagascar’s cannabis trade and the corruption is fuelling the growth of organised gangs.

The mountainous Andriry region near the town of Betroka in southeastern Madagascar is an inhospitable area: remote, difficult to access and with a reputation for danger because of long-standing banditry and armed cattle-rustling groups. It is also one of Madagascar’s two main cannabis-producing regions and home to organised groups of traffickers who control exports of the drug. 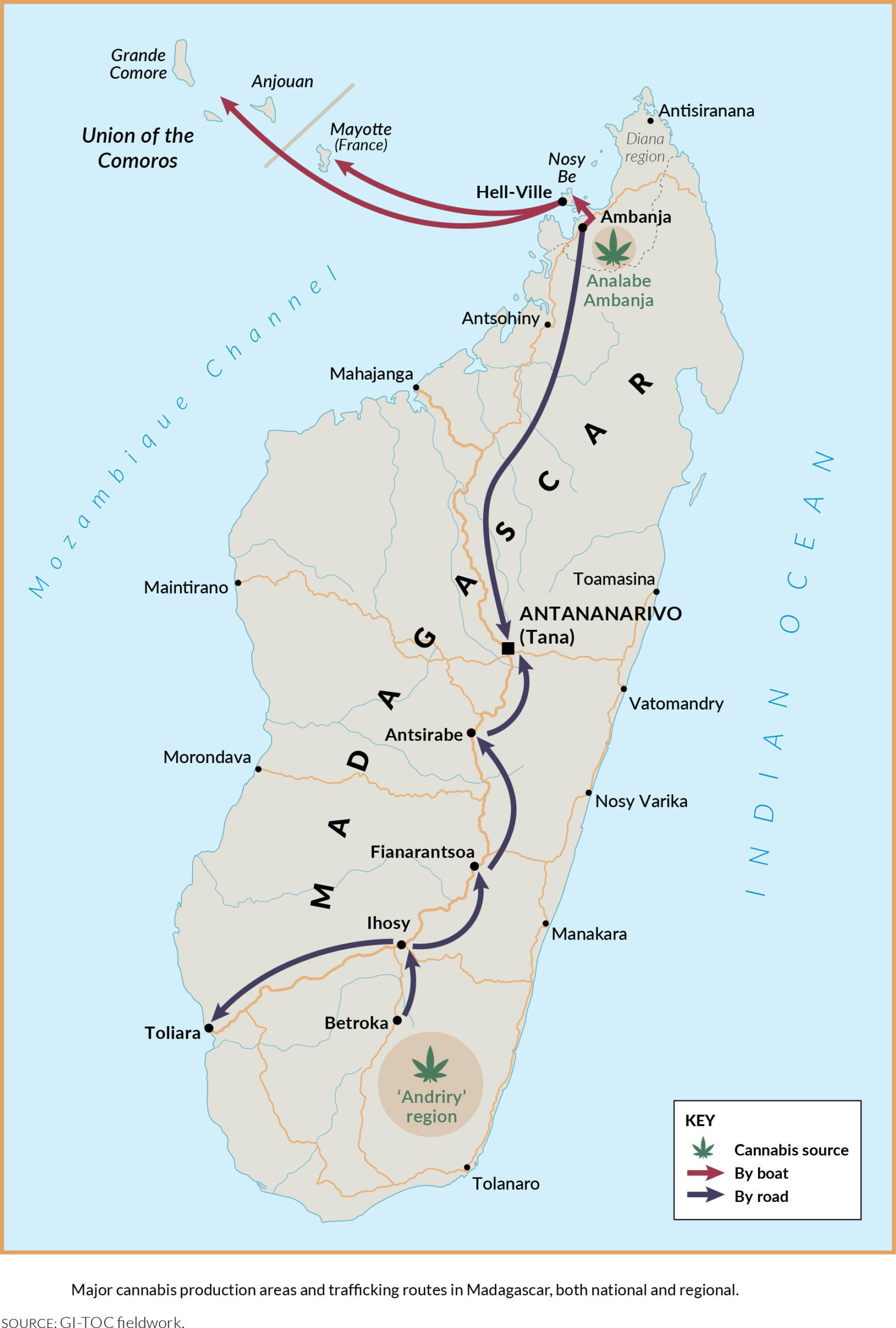 Hery (not his real name), the leader of one of these groups and a key cannabis supplier, described how his business works. He and his lieutenant reportedly…