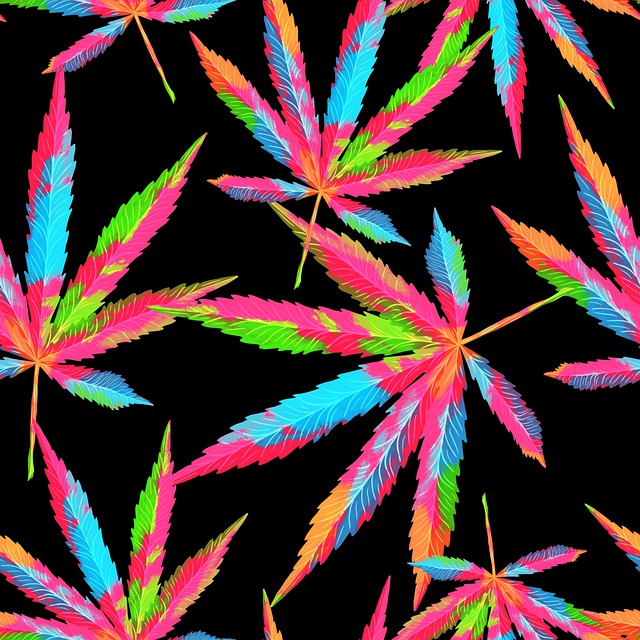 This article by Mark Meuser was originally published on The Orange County Register and appears here with permission.

President Biden recently announced that he was pardoning anyone who had been charged with simple possession of marijuana and no other crime. In doing so, Biden reignited the debate on whether marijuana should be descheduled. As a constitutionalist, it is clear that Congress never had the authority to make marijuana a federal crime to possess. Those who believe that the constitution is the supreme law of the land should be among the first to throw their support towards descheduling marijuana.

Many “law and order” Republicans have been slow to jump on the bandwagon to deschedule marijuana. There are many arguments out there, including the need to protect our children from marijuana’s harmful effects. However, just because something is harmful to children, does not mean that the federal government should be allowed to regulate the issue. Both tobacco and adult beverages have known dangers to children but the states have been allowed to regulate those industries with minimal interference from the federal government.

Regardless of the reason why Republicans do not want marijuana to be descheduled, there is one reason that they should get behind — to help restore the constitutional balance between the states and the federal government.

Our Founding Fathers understood the principle that, “Unlimited power is apt to corrupt the minds of those who possess…