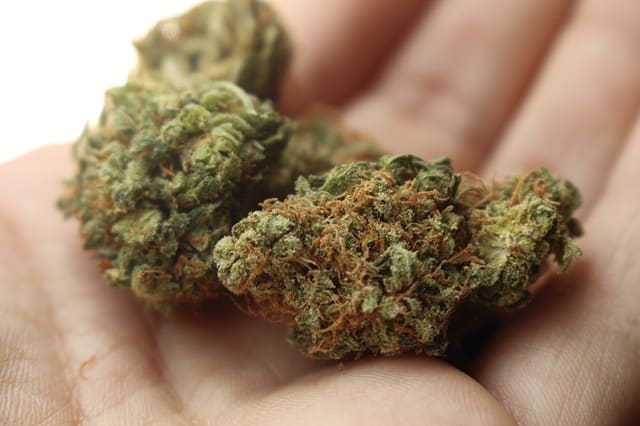 Recently, the attitudes of voters towards recreational marijuana have shifted significantly. Opposition continues to grow but a slight majority are in favor.

ARKANSAS, USA — According to a new Talk Business & Politics-Hendrix College Poll, the attitudes of voters toward recreational marijuana have significantly shifted over the course of the last month.

A survey that was conducted on Oct. 17-18, 2022, collected the opinions of 974 likely Arkansas voters statewide.

Respondents were asked the following:

On November 8th, voters will be asked to consider one proposed constitutional amendment proposed by the people. Issue 4 would authorize the possession, personal use, and consumption of cannabis by adults in Arkansas sold by licensed adult-use dispensaries and provide for the regulation of those facilities. If the election were held today, would you vote for or against Issue 4?

“Issue 4, which would legalize adult-use…