Parents are warned over cannabis-infused sweets that are almost IDENTICAL to the real thingPosted by MMP News AuthorOn October 7, 2020

Parents have been warned about cannabis edibles designed to look identical to children’s sweets and are said to be 50 times stronger than a joint after 13 schoolgirls were rushed to hospital.

Detectives from the Metropolitan Police are trying to trace the source of the ‘sweets’ after the girls from La Sainte Union Catholic School in Highgate, Camden, were made unwell on Monday morning after ingesting them.

The Met confirmed the sweets contained high levels of THC – the active component in cannabis – and it is now understood the drug was designed to look like Nerds Rope sweets, which are available to buy online. 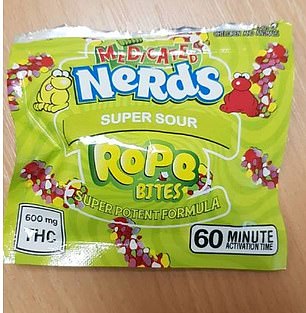 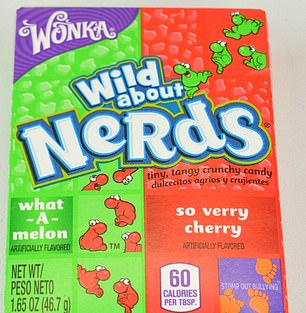 Parents have been warned about these ‘super potent’ edibles  (left) which supposedly contain 600mg of THC, the active ingredient in cannabis, as they are designed to look like real children’s sweets (right) 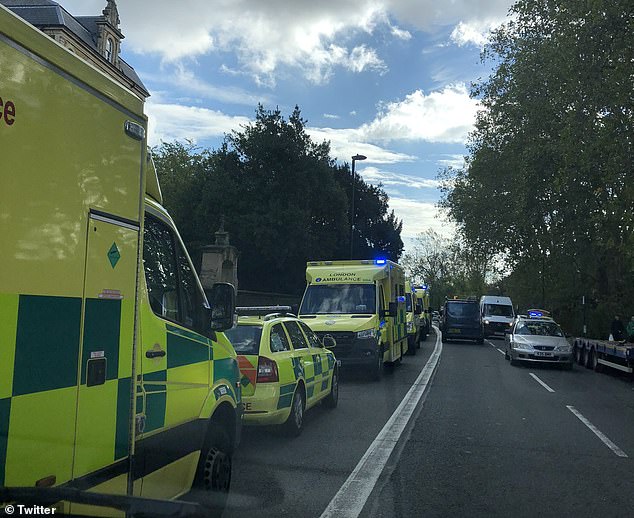