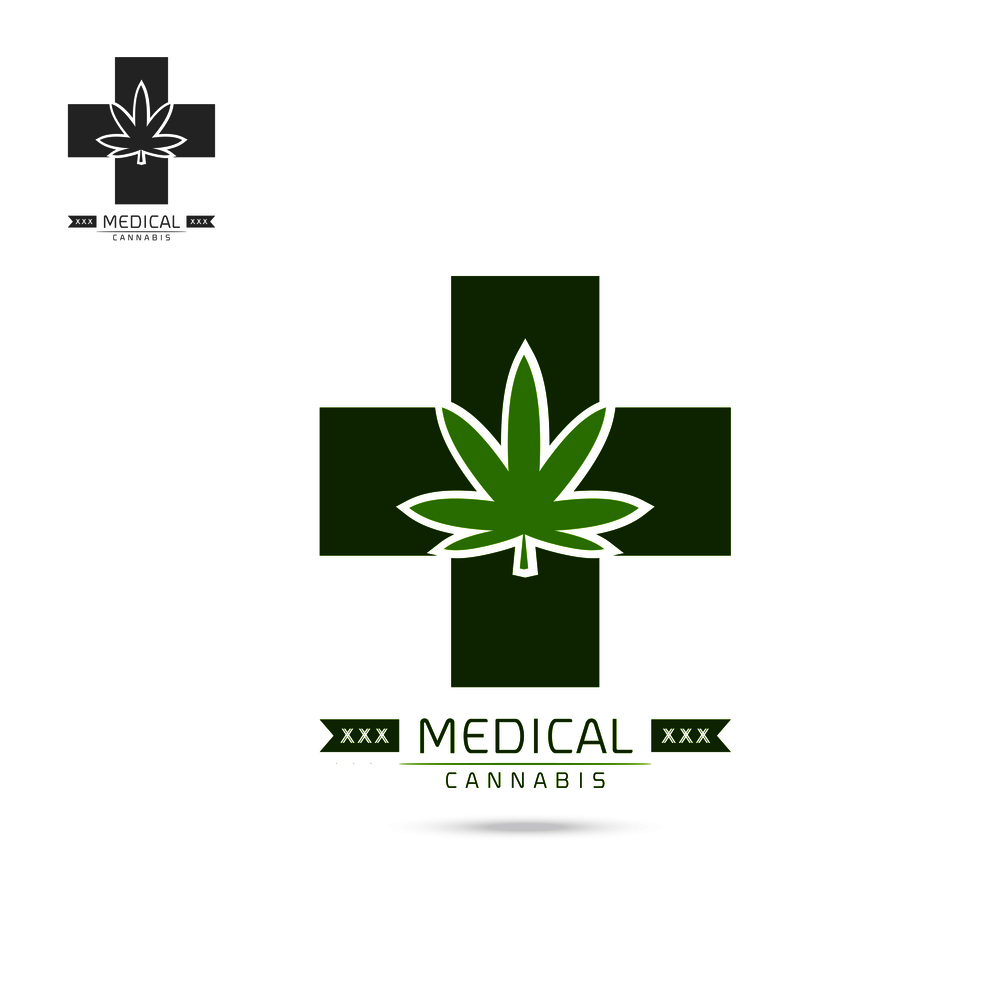 BOSTON — The North End is full of shops and restaurants with a lot of history, and now an aspiring business owner is trying to bring a new industry to the neighborhood.

It’s not cannolis…it’s cannabis, and a vacant storefront at the corner of Hanover and Commercial Streets is sparking quite a bit of controversy.

The company Bay State Herbal Solutions has submitted their plan to the city in hopes of winning their approval for the store.

“I think CBD, THC, whatever gets you through the day is a gift,” said a North End resident named Betsy. “Why not? We drink wine, we drink booze.”

A virtual community outreach meeting is set for Wednesday night. The problem is many residents and business owners feel like they’ve been kept in the dark.

“Nobody knew. Everybody I called they’re like, ‘What are you talking about?'” said North End resident Paul Sapienza.

DiPaola is one of the most outspoken restaurant owners on Hanover Street.

“School buses line up there. I think it’s too close to the schools, to churches,” said DiPaola. “I don’t think we need a marijuana dispensary in this neighborhood.”

The proposed location is about two blocks from the Eliot School, which is a concern for some North End families.

“There are children there. There are school buses. It just isn’t a fit for this neighborhood,” said Theresa Sapienza.

Others say marijuana is much different than alcohol and…