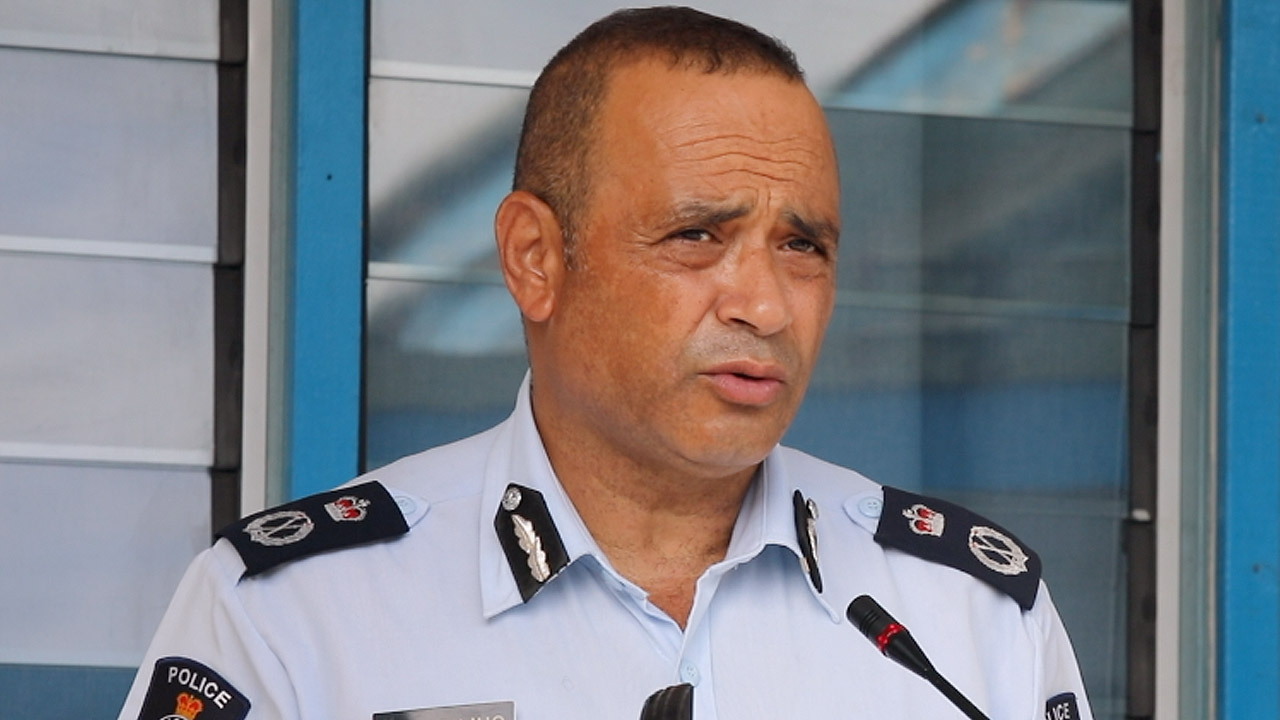 Commissioner of Police Brigadier General Sitiveni Qiliho revealed they have just uprooted 44,000 plants believed to be marijuana on Kadavu Island.

The Commissioner highlighted this while speaking at the Kadavu Provincial Council meeting yesterday.

Brigadier General Qiliho says they are awaiting an order from the court to destroy the plants in Kadavu rather than bringing them to Suva.

The Police Chief also expressed concerns on the new trends of drug cultivation in Kadavu while warning villagers.

He says the Drug Act allows the police to take landowners to court even if they claim marijuana found on their lands are not planted by them.

“We are seeing something new, Marijuana farms are within 10 minutes from the village and land owners are saying that the farm do not belong to them. I want you all to know today that if the farms are on your land and you do not know who own it, we have the right to take you to court.”

Brigadier General Qiliho says police are concerned about the future generation of Kadavu and urged the people to be in control of their land.

The Commissioner says he received a plea from chiefs on the island to look into the drug problem.

Meanwhile, Prime Minister Voreqe Bainimarama reminded the people of Kadavu about the dangers of substance abuse.