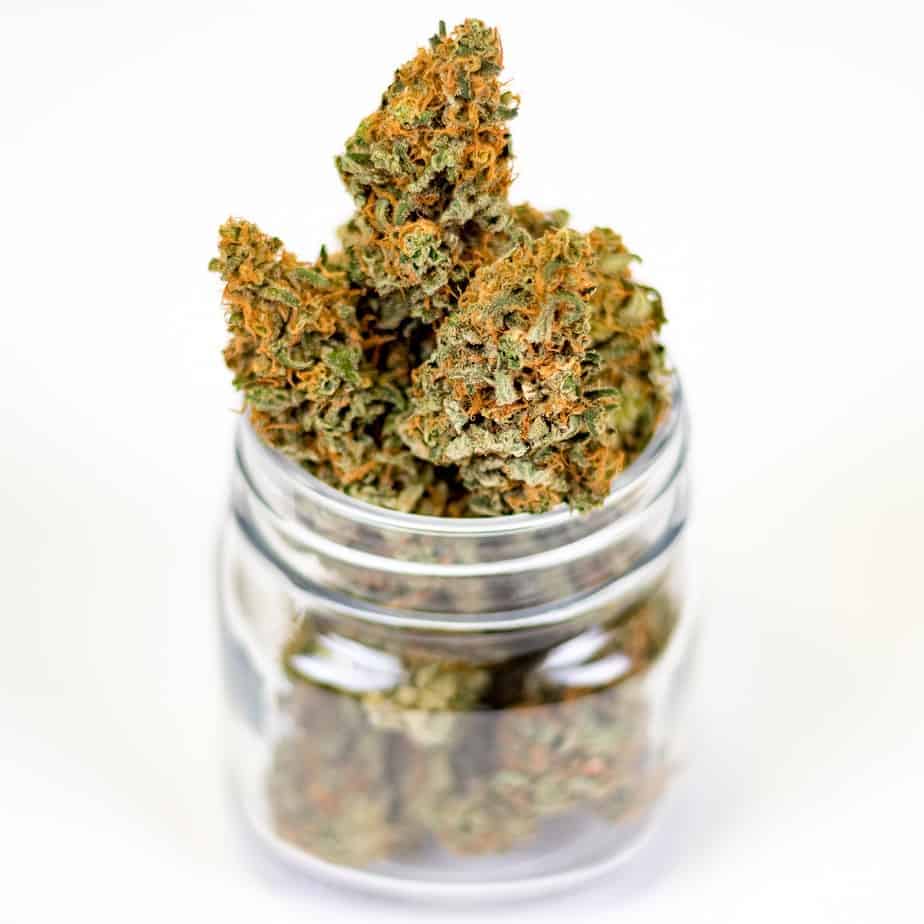 Security services arrested the suspects, both aged 24, in two cars in the town of Boudenib, 60 kilometers east of Errachidia, and close to the Algerian border. Both suspects carried in their vehicles large quantities of drugs.

Search operations allowed officers to confiscate one tonne of cannabis resin, separated into 41 packages, and a sum of MAD 160,000 ($17,410) suspected of being the result of criminal activity.

The two suspects will remain in custody pending further investigations to determine whether other individuals are involved in their drug trafficking network.

They will face charges of drug possession, as well as involvement in an international drug trafficking network. One of…