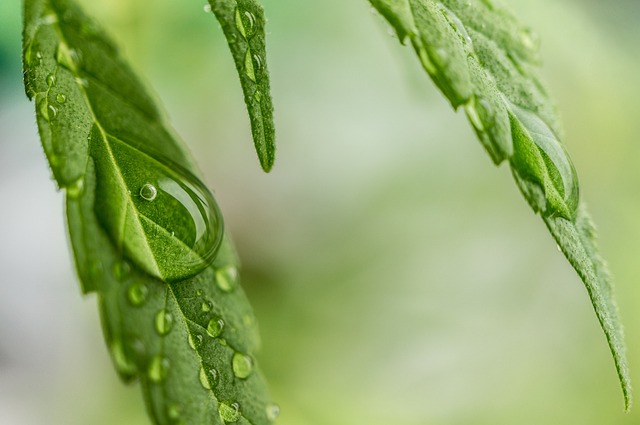 THE Madang water police has confiscated five 10kg bags of marijuana at a checkpoint this
week.

Police said the suspect, upon realising a check point had been set up on the road, escaped leaving the bags along the Bruce Jephchot Highway.

Provincial Police Commander Supt David Seine Jr said since the checkpoint was setup, many drug smugglers had been arrested and now serving their respective jail terms.

The Dangerous Drug (Amendment) Act 2021 penalises people who consume, cultivate, export, are in possession of or convey the drug and, if found guilty, will pay a fine of K1000,000 or imprisonment for a term not exceeding 40 years.

He said the confiscated marijuana had been labeled and stored away by the Madang drug squad for investigation.