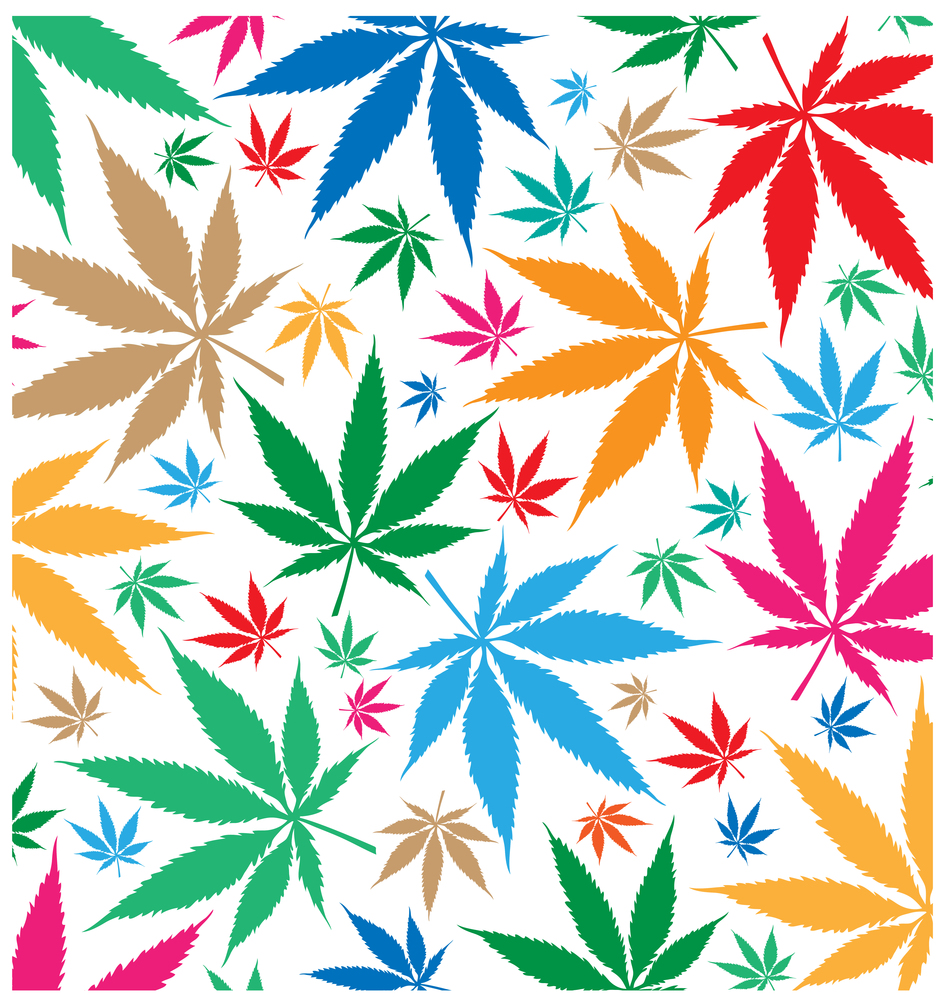 Yes, legalization could be a bipartisan issue — just the sort of measure Jeffries says he wants to make happen.

Jeffries and Rep. David Joyce, R-Ohio, have introduced the Preparing Regulators Effectively for a Post-Prohibition Adult-Use Regulated Environment (PREPARE) Act, which, if passed, would do what it says.

In a recent panel hosted by RealClearPolitics and the Coalition for Cannabis Policy Education, Joyce and two other House Republicans — Reps. Brian Mast of Florida and Nancy Mace of South Carolina — demonstrated how arguments for legalization have changed.

Mast, a former Army bomb disposal expert who lost both legs in Afghanistan, spoke of his frequent visits to Veterans Administration hospitals. Medical marijuana is a big issue for fellow patients he meets at the VA, people who risked their lives in service to their country and are seeking relief for pain, anxiety, or post-traumatic stress.

Many he encounters see marijuana as an alternative to prescribed opioids that can cause organ damage, even death.

Like other conservatives, Mast also argued states have the right to legislate marijuana as they see fit.
Speaking from personal experience, Mace describes marijuana as an “off-ramp” drug that has fewer negative effects than more potent drugs.

After she was raped at…