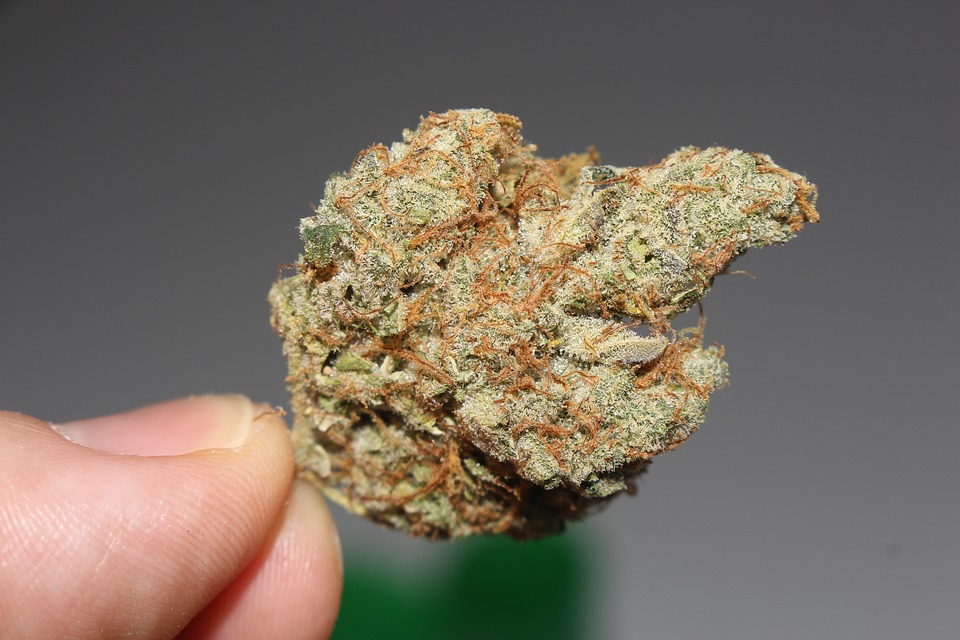 President Joe Biden announced Thursday that he would pardon all prior federal offenses for simple possession of marijuana.

The measure aligns with policies and actions already underway by Gov. Jay Inslee, legislators, and courts in Washington state.

“Sending people to jail for possessing marijuana has upended too many lives – for conduct that is legal in many states.

“That’s before you address the clear racial disparities around prosecution and conviction,” said Biden.

“Today, we begin to right these wrongs.”

In Washington state, it has not been considered criminal behavior for adults to possess a small amount of marijuana for personal use since voters approved Initiative 502 in 2012

Inslee launched the Marijuana Justice Initiative in 2019 that allows people with prior convictions for misdemeanor marijuana possession to apply for a pardon. Later that year, the Legislature would pass SB 5605, which allowed multiple charges to be vacated and allowed a broader jurisdictional variety of convictions to be vacated.

The governor has also commuted the sentences of 740 people on probation or under community supervision under older, now-invalid state drug possession law that was overturned by the Washington State Supreme Court’s so-called Blake decision.

“We still have an injustice that thousands of people have a…