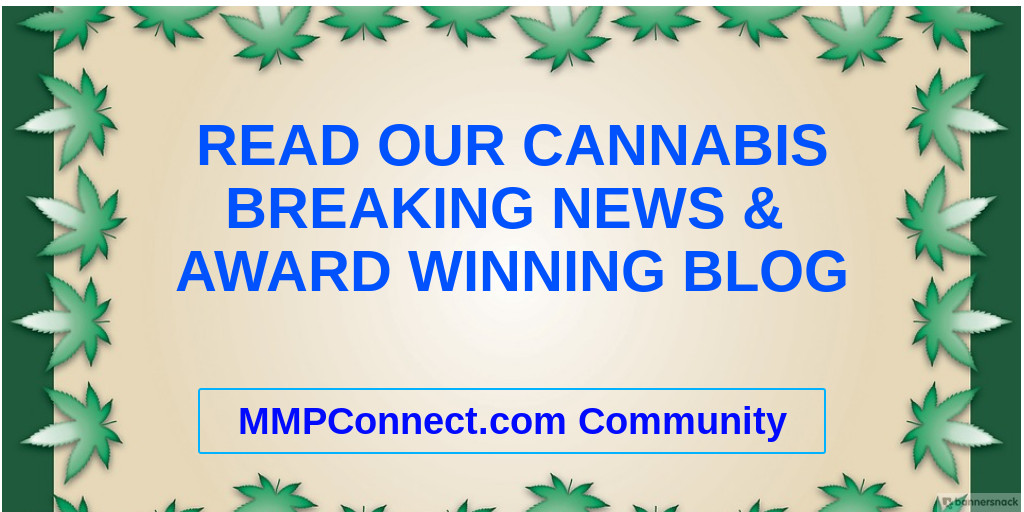 By Shelby Stewart-Soldan
Staff Writer
Ortonville — Two properties in the village are for sale as marijuana dispensaries.
The properties, 490 S. Ortonville Road and 456 S. Ortonville Road, were recently granted conditional marijuana establishment approval by the village council in November.
“The ordinance, that the village didn’t write, it says you can transfer ownership of the conditional and the license can be transferred,” said village manager Ryan Madis. “The way the timeline works, they are conditionally approved for the year, until we have to reopen it in October. At which point, if the properties have not changed, the conditional is revoked and they would have to reapply.”
The properties were both found on cannazonedmls.com, each listed for just under $2.5 million. If the properties don’t sell before October, the conditional approval would be revoked and a new application for the locations would be required. They are listed as 2 separate establishments.
“If anyone has any questions I’d be happy to contact the attorney,” said Madis. “This is all new to us, too.”
The ordinance which allowed up to two recreational marijuana dispensaries was passed in the village in August by a narrow margin. It was placed on the ballot by a petition and was written by the organization that brought forward the petition.
It is not known if the proposal conditions have to be met by a new owner. According to the ordinance, all applicants had to provide a proposal that…