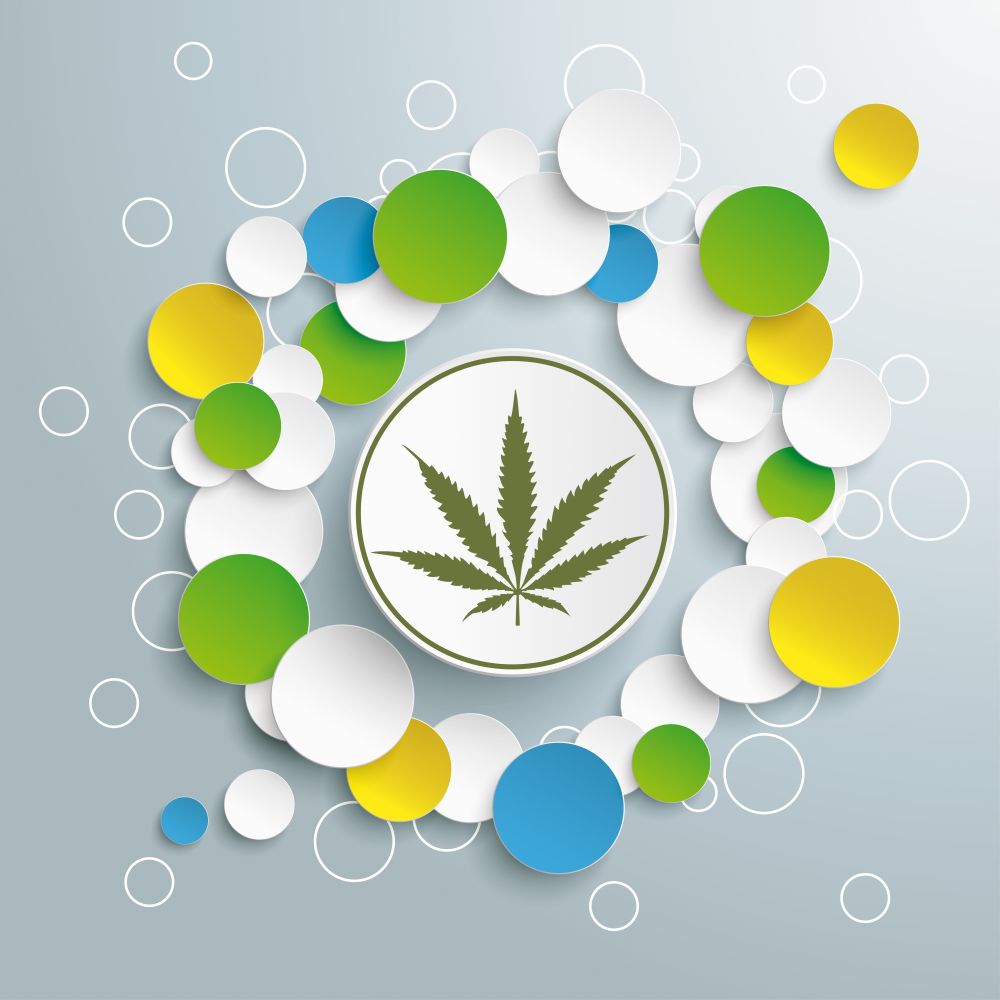 Queensland’s new e-scooter and e-bike laws have divided residents, with some feeling safer on walkways, while others complain they live in a ‘nanny state’.

One Redditor snapped a photo of four Queensland Police officers fining an e-bike rider on Wednesday at a popular walking spot in Brisbane’s CBD.

They wrote: ‘Thoughts on the new e-scooter laws and bicycle speeds on inner city pathways? Cops were out enforcing today on the Footbridge from Southbank.’

Queensland began enforcing its long-flagged e-scooter and e-bike laws at the start of November. 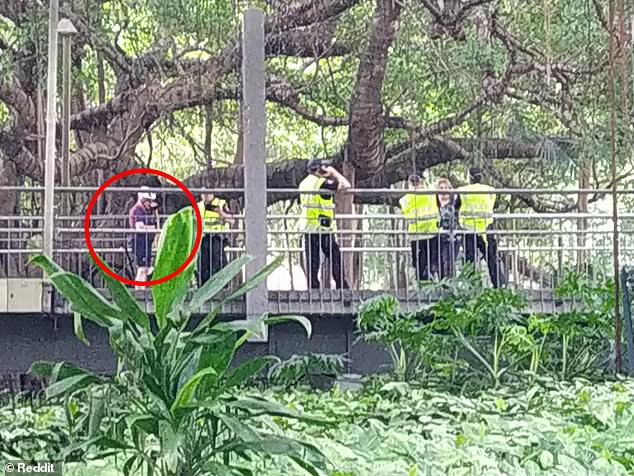 The laws require riders to travel under 12kmph on walkways, with heavy fines for those…