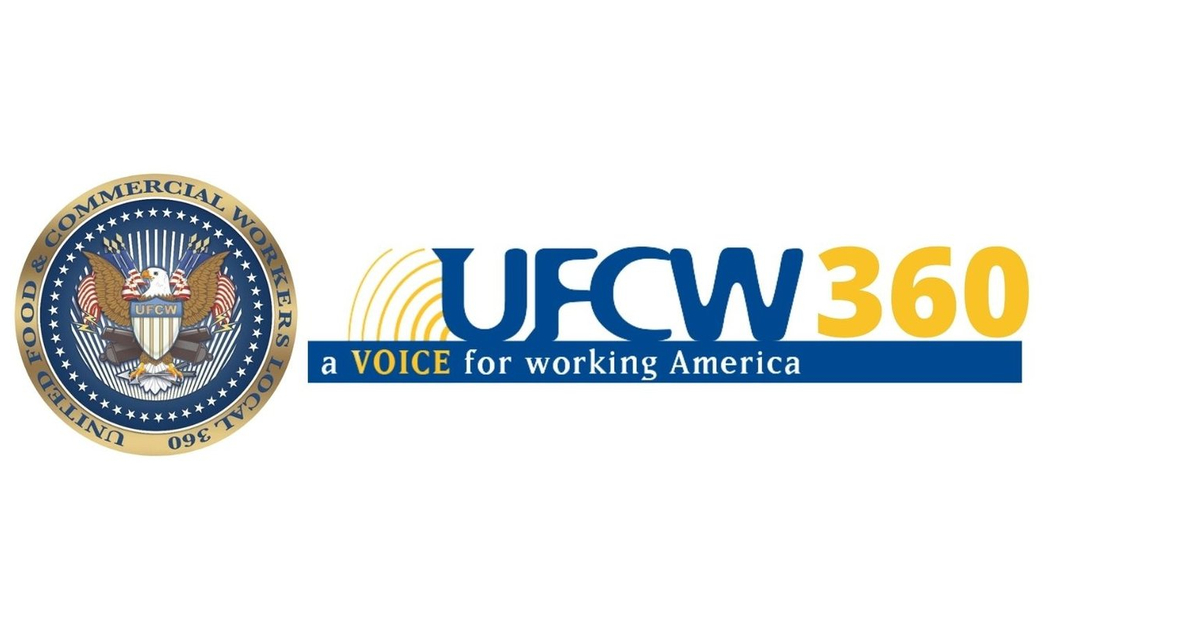 “Votes like this will keep New Jersey’s cannabis economy thriving for years to come. A whole new generation of workers is discovering that labor unions play a critical role in balancing the needs of employees, communities and employers, and they want in,” said Hugh Giordano, UFCW Local 360 director of organizing. “And when we take the recent decision to pardon people convicted of ‘simple possession’ into account, it’s clear that the mission of protecting cannabis workers in their workplaces, and establishing a fair and equitable industry that supports family-sustaining jobs, is making serious progress.”

Curaleaf describes itself as a company of leaders, community members and responsible employers. With the decision by its Edgewater location to join with UFCW Local 360, those claims are made even stronger and more tangible, according to Giordano.

“Wherever cannabis is legalized, UFCW is committed to building a successful, responsible industry,” said Sam Ferraino, Jr., UFCW Local 360’s president. “Every vote to unionize is workers saying they want to be part of something special and they are in it for the long-haul. The most successful employers will be those that hear this message and embrace its implications.”

From seed to sale, UFCW is a recognized leader in organizing cannabis industry employees and is the official AFL-CIO designated cannabis labor union. UFCW represents tens of thousands of cannabis workers across the US in dispensaries, labs, delivery, kitchens, manufacturing, processing, grow facilities and more. It works with employees and business owners to achieve the shared goals of creating a regulated cannabis industry that delivers family-sustaining jobs and is focused on social equity.

About United Food and Commercial Workers: The UFCW International Union represents over 1.3 million hardworking families across the U.S. and Canada. These members work in essential industries such as Retail, Warehousing, Manufacturing, Healthcare, Transportation, the Public Sector and Cannabis.

Enveric Biosciences to Present at the BIO CEO & Investor Conference