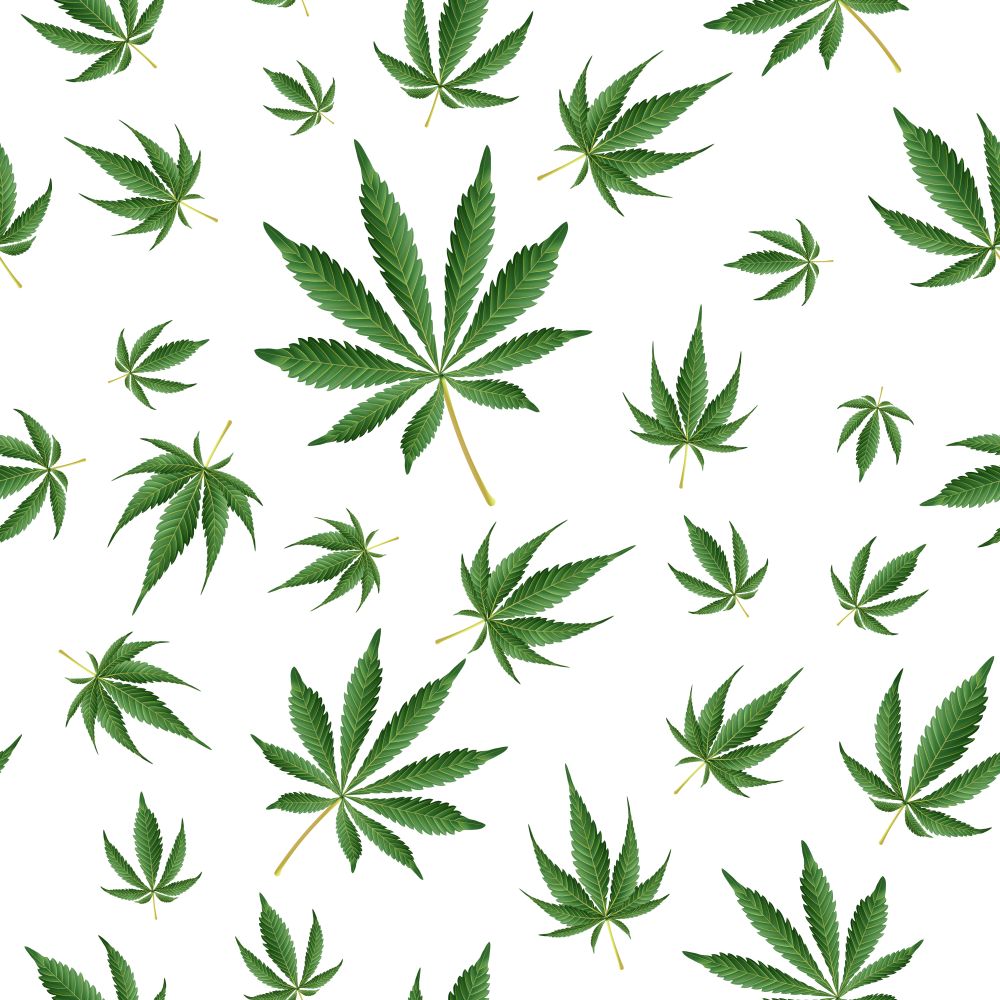 U.S. Reps. Earl Carter (R-GA) and Doug Lamborn (R-CO) are urging the Biden administration to consider the threats that the potential nationwide legalization of marijuana would pose to the nation’s energy grid and environmental goals.

“As Congress debates whether to advance marijuana legalization, the American people must have a better understanding of the environmental costs of this rapidly growing industry. If the Administration seeks to reduce emissions and protect our environment as aggressively as it has previously committed, we must have a comprehensive view of where emissions and other pollution occurs, as they will likely only grow,” the lawmakers stated in their letter.