“Completing our Star Buds acquisition marks a significant leap forward for Schwazze that we believe positions us as the number one cannabis company by revenue in Colorado and one of the most profitable cannabis companies in the U.S.,” said Justin Dye, Chairman and CEO. “We are currently integrating the 13 Star Buds dispensary locations into our data-driven operating system to create operational and financial synergies and expect to complete the process by mid-June. We have already launched a budtenders’ training program to enhance customer satisfaction and are now working on standardizing and improving the merchandising mix and store layout, implementing a new POS system to track product-specific sales data, updating the pricing strategy, and installing interactive digital consumer engagement tools. We are confident that these measures will improve the customer experience and result in revenue and gross margin expansion across our current dispensary footprint.”

Dye continued, “We have a robust pipeline of acquisition targets across cultivation, manufacturing, and retail that fit our criteria. New transactions will be announced upon completion of definitive agreements. Our view is that Colorado is a fundamentally attractive market that is poised for consolidation and our goal is to double Schwazze’s proforma revenue over the next twelve months through accretive acquisitions and internal growth. We look forward to sharing our progress as we create the next era of cannabis that lowers the barrier of acceptance for mainstream America and accelerates innovation in health, happiness and quality of life for consumers.”

Total revenue was $7.9 million during the three months ended December 31, 2020, an increase of approximately 139% as compared to $3.3 million during the same period in 2019. Compared to the year-ago period, product sales increased to $7.8 million from $2.2 million while consulting and licensing fees decreased to $0.1 million from $1.1 million. The increase in product sales can largely be attributed to the revenue associated with the acquisition of Mesa Organics in April 2020.

Operating expenses were $9.4 million during the three months ended December 31, 2020 as compared to $6.7 million during the same period in 2019. This increase was due to increased selling, general and administrative expenses, professional service fees, salaries, benefits and related employment costs and non-cash, stock-based compensation.

Total revenue was $24.0 million during the twelve months ended December 31, 2020, an increase of approximately 94% as compared to $12.4 million during the same period in 2019. Compared to the year-ago period, product sales increased to $22.5 million from $7.8 million while consulting and licensing fees declined to $1.5 million from $4.6 million, the latter which included $1.8 million awarded in litigation (which the Company views as non-recurring).

Cost of services were $17.2 million during the twelve months ended December 31, 2020 as compared to $7.6 million during the same period in 2019. This increase was due primarily to increased sale of products and includes a $1.4 million inventory purchase price valuation adjustment.

Operating expenses were $29.7 million during the twelve months ended December 31, 2020 as compared to $21.9 million during the same time period in 2019. This increase was due to increased selling, general and administrative expenses, professional service fees, salaries, benefits and related employment costs and non-cash, stock-based compensation.

The Company’s had $1.2 million classified as cash and cash equivalents at December 31, 2020.

The Company is providing the following outlook for 2021 that excludes any unannounced acquisitions:

So far in 2021, the Company is generating positive cash flow. The Company is optimistic regarding the full year based upon results to date, the integration of Star Buds acquisitions which is proceeding well, and the expectation of synergies between operating companies. However, there are also a number of challenges from external factors that may have an unknown impact on the overall business, such as Covid-19, government stimulus, and legislation.

Adjusted EBITDA represents income (loss) from operations, as reported, before interest and tax, adjusted to exclude non-recurring items, other non-cash items, including stock-based compensation expense, depreciation and amortization, and further adjusted to remove acquisition related costs, and other one-time expenses, such as severance. The company uses adjusted EBITDA as it believes it better explains the results of our core business. The Company has not reconciled guidance for adjusted EBITDA to the corresponding GAAP financial measure because it cannot provide guidance for the various reconciling items. The Company is unable to provide guidance for these reconciling items because it cannot determine their probable significance, as certain items are outside of its control and cannot be reasonably predicted. Accordingly, a reconciliation to the corresponding GAAP financial measure is not available without unreasonable effort.

Investors interested in participating in the conference call can dial 201-389-0879 or listen to the webcast from the Company’s “Investors” website at https://ir.schwazze.com. The webcast will later be archived as well.

Following their prepared remarks, Chief Executive Officer Justin Dye and Chief Financial Officer Nancy Huber will also answer investor questions. Investors may submit questions in advance or during the conference call itself through the weblink: http://public.viavid.com/index.php?id=143945. This weblink has also been posted to the Company’s “Investors” website.

Schwazze (OTCQX: SHWZ) is focused on building the premier vertically integrated cannabis company in Colorado. The company’s leadership team has deep expertise in mainstream CPG, retail, and product development at Fortune 500 companies as well as in the cannabis sector. The organization has a high-performance culture and a focus on analytical decision making, supported by data. Customer-centric thinking inspires Schwazze’s strategy and provides the foundation for the Company’s operational playbooks.

This press release contains “forward-looking statements.” Such statements may be preceded by the words “believes,” “may,” “will,” “plans,” “expects,” “anticipates,” “projects,”, “estimates”, “predicts,”, “position”, “goal”, “continue”, or similar words. Forward-looking statements are not guarantees of future performance, are based on certain assumptions, and are subject to various known and unknown risks and uncertainties, many of which are beyond the Company’s control and cannot be predicted or quantified. Consequently, actual results may differ materially from those expressed or implied by such forward-looking statements. Such risks and uncertainties include, without limitation, risks and uncertainties associated with (i) our inability to manufacture our products and product candidates on a commercial scale on our own or in collaboration with third parties; (ii) difficulties in obtaining financing on commercially reasonable terms; (iii) changes in the size and nature of our competition; (iv) loss of one or more key executives or scientists; (v) difficulties in securing regulatory approval to market our products and product candidates; (v) actual shareholder returns, (vii) our ability to successfully close on the second $5 million tranche under the term loan described above, (viii) our ability to successfully execute our growth strategy in Colorado and outside the state, (ix) our ability to identify and consummate future acquisitions that meet our criteria, (x) our ability to successfully integrate acquired businesses and realize synergies therefrom, (xi) the ongoing COVID-19 pandemic, and (xii) the uncertainty in the application of federal, state and local laws to our business, and any changes in such laws. More detailed information about the Company and the risk factors that may affect the realization of forward-looking statements is set forth in the Company’s filings with the Securities and Exchange Commission (SEC), including the Company’s Annual Report on Form 10-K and its Quarterly Reports on Form 10-Q. Investors and security holders are urged to read these documents free of charge on the SEC’s website at http://www.sec.gov. The Company assumes no obligation to publicly update or revise its forward-looking statements as a result of new information, future events or otherwise except as required by law.

See accompanying notes to the financial statements that can be found within the SEC Form on 10-K that will be filed on March 31, 2021.

See accompanying notes to the financial statements that can be found within the SEC Form on 10-K that will be filed on March 31, 2021. 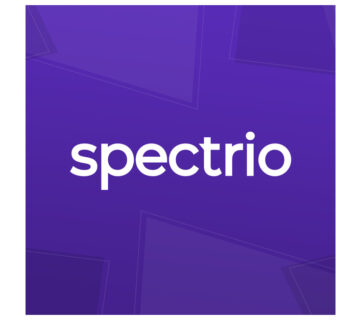 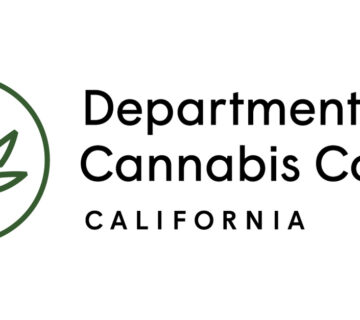 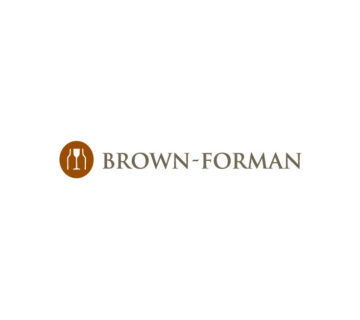