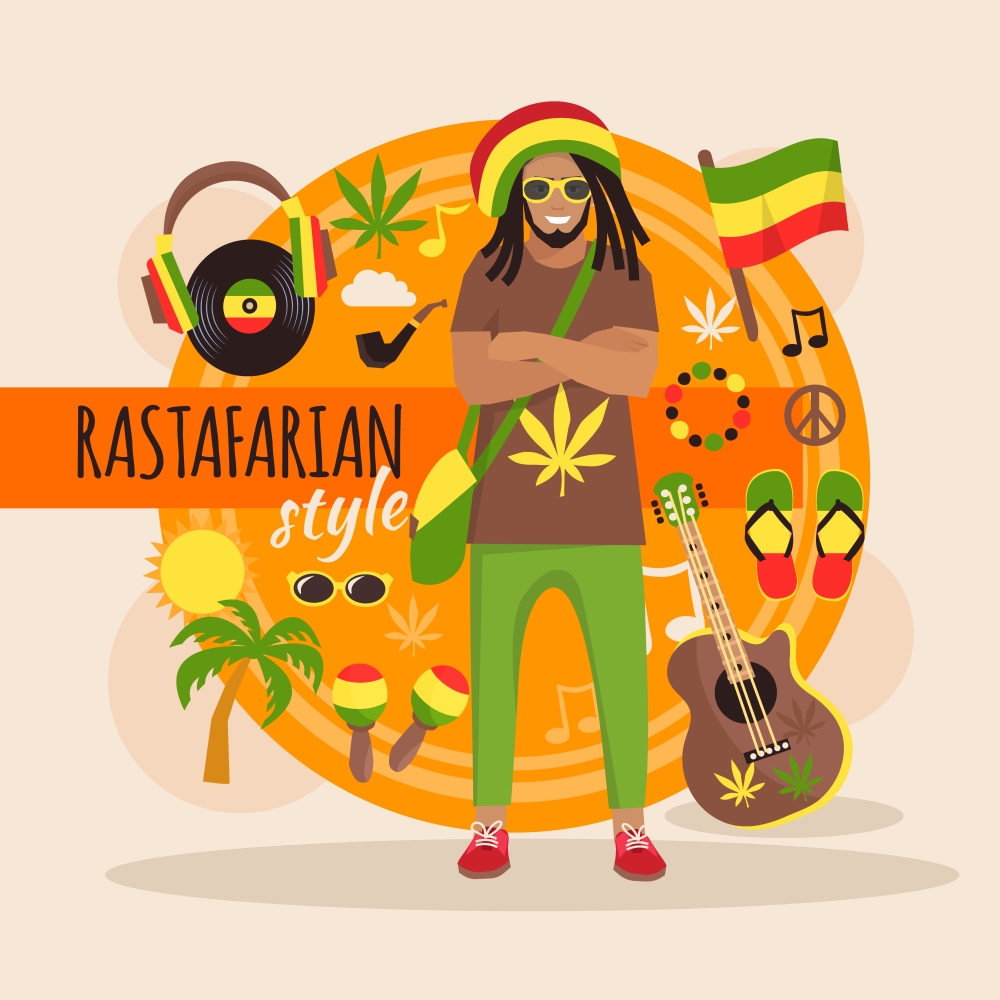 Police raided a series of farms and production plants across Spain in an operation called Gardens. They arrested nine men and 11 women, who were aged between 20 and 59.

“The Civil Guard has seized the largest cache of packaged marijuana found so far,” Spain’s Civil Guard said in a statement, Reuters reported.

“It was equivalent to approximately 1.1 million plants.”

Police said the gang dried the marijuana plants, packaged them and sent them to parts of Spain, Switzerland, Holland, Germany and Belgium.

The gang were detained in Toledo, Ciudad Real, Valencia and Asturias last month but details of the operation were made only public on Saturday.