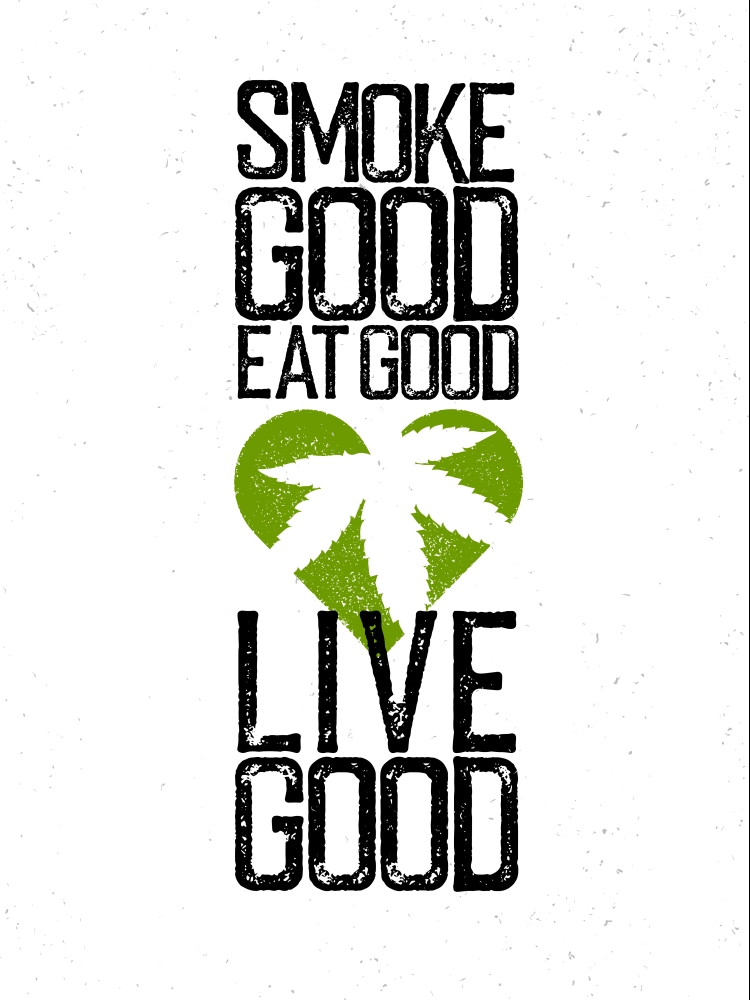 MINNEAPOLIS — Minnesota cannabis advocates have waited years for this moment: Democrats who support legalizing marijuana now control the governor’s office and the state Legislature, and they are signaling they could act on the issue next year.

The state’s medical cannabis manufacturers, hemp-product retailers and industry groups are poised to have an influential say in the creation of a recreational marijuana market, as are opponents concerned about the drug’s effect on consumers. Many are buzzing about the opportunities legalization could present for small business ownership, state tax revenue and criminal justice reform.

“All the work that’s been done for over a decade … is coming to a head in the next couple months here,” said Kurtis Hanna, a lobbyist for the Minnesota chapter of the National Organization for the Reform of Marijuana Laws. “I think we’re going to leave next session with a legalization bill and complete our mission.”

While marijuana advocates will have a receptive audience at the State Capitol, they’ll face pushback from critics trying to convince lawmakers that recreational pot is not right for Minnesota. Several trade groups, social organizations and law enforcement associations have formed a coalition opposing it called Minnesotans Against Marijuana Legalization.

Among the coalition groups is Smart Approaches to Marijuana…