Driving under the influence of illegal drugs is causing an increasing number of accidents and fatalities.

Adults over 21 can grow, purchase, possess and consume specified amounts of marijuana, is termed as legalized.

* There are 13 states that have approved medical use of low-THC cannabis/marijuana products, not shown on the map.

In Colorado, Illinois, Montana and Washington, anyone who drives a motor vehicle and has a THC blood concentration of 5 nanograms or more, is presumed to be guilty of driving under the influence. Nevada and Ohio statutes establish a threshold of 2 nanograms of illegal substances per milliliter of blood. Pennsylvania’s administrative law establishes the threshold at 5 nanograms. Other states have perse laws but have not established threshold for marijuana. 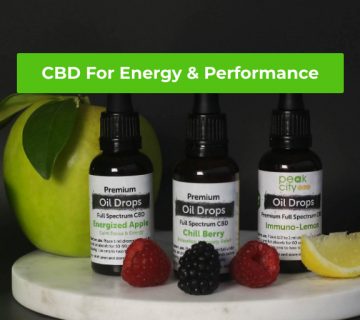 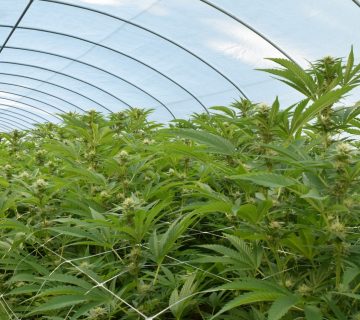 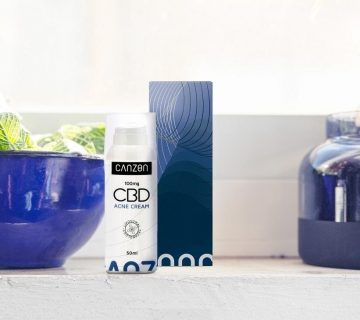