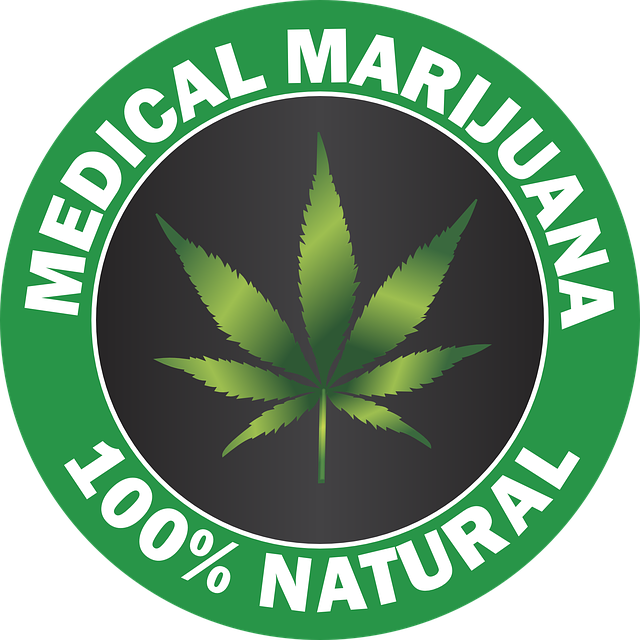 HAYS, Kan. — The Hays, Kansas Police Department says they’ve resolved the case against a man who reportedly used a marijuana vape and THC paste in his hospital room.

According to an article in the Wichita Eagle, Police were called to Hays Medical Center on December 16th. A hospital worker called police about a patient, 69-year-old Greg Bretz who was allegedly using a marijuana vape.

The patient told the Wichita Eagle that he’s terminally ill from cancer and had been vaping and eating THC paste with bread to relieve symptoms of his condition.

State law requires medical facilities to report incidents, such as this one. The hospital was also concerned that the vaping was a fire hazard.

You’ll find the original story which was published online by the Wichita Eagle, HERE. The “opinion and commentary” article also appeared in the Kansas City Star.